Popular posts
A creepy Halloween cover reveal: The Wicked Unseen is here!
My secret news: I wrote a novel for Netflix!
The most (and least) dog-friendly countries in Europe
The most (and least) hiker-friendly countries in Europe
The ultimate guide to Europe’s digital nomad visas
The cost of traveling Europe: real budget numbers from 9+ years of travel
How we define disability (and how maybe that needs to change)
How I make money while traveling the world full-time: behind the scenes with a...
So You Want to Freelance? Here’s How to Set Your Hourly Rates.
I Have OCD. This Is What It’s Like.
budgeting + saving

What’s the cost difference between solo and partnered travel?

This May, I celebrated my nine-year anniversary of leaving the US to travel full-time.

For about five of those years, I traveled with a partner. Four were solo. And when someone asked recently about the cost difference they should expect when going solo vs. traveling with a partner or friend, I realized I have some pretty good data I can answer that with.

You can find a deep dive on my expenses on the road (and a bunch of real budgets for my time in places like Zagreb, Croatia, Lauterbrunnen, Switzerland, and Playa del Carmen, Mexico) here. And if you’d like to explore the difference between my partnered budgets and my solo budgets, read on.

For partnered travelers, this is the probably biggest savings opportunity. After all, a one-bedroom apartment price divided by two people is half price.

Which is why I was a little surprised that my housing budget wasn’t that much lower as a partnered traveler.

There a couple reasons for this: 1) By combining our budgets, we could afford nicer, bigger places, so rather than opt for a lower-budget place, we’d often pick a somewhat more expensive one. 2) With two people in the mix, we had two sets of requirements at play, which narrows the number of apartments that work well. If lots of natural light is non-negotiable for me (and it is) and blackout blinds are non-negotiable for a partner, we’re now limited to places that meet both those criteria. As a solo traveler, my list of criteria is shorter and sometimes that means more budget-friendly options.

One example of what the difference in housing costs actually was for me is Split, Croatia. When I visited solo in 2013, I spent $750 on a small studio near old town. When I came back with my partner in 2019, my half of our accommodation was just under $600. So, the difference was $150 (meaning partnered travel saved me 20% in that particular case). 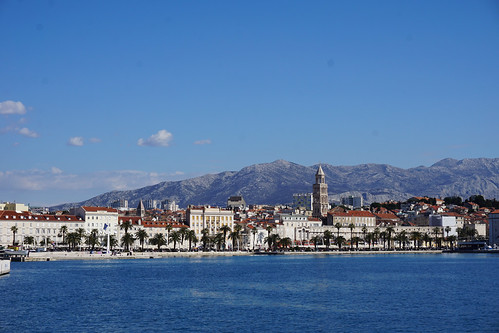 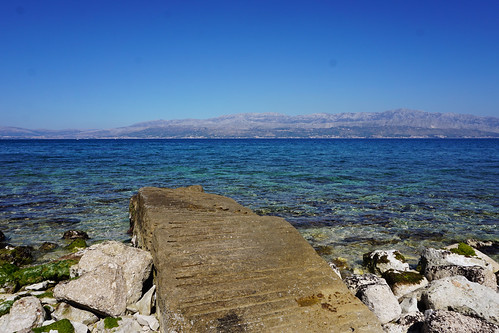 Another somewhat apples to apples comparison is Ljubljana, Slovenia. In 2015, I spent about $417 on housing for a two-week solo stay. Double that for a monthly figure and you get $834. A few years later, back in Ljubljana with my partner, my half of our monthly rental was about $735. That’s a little over $100 less (about 12%) for my partnered stay.

Two more examples off the top of my head:

In Tartu, Estonia, there was a super cute studio that would have been perfect for one person listed around $700 per month. As a partnered traveler, I instead opted for a place a little under $1150 per month, which put my individual spending a little under $675. That’s a $25 difference.

For a more expensive example, we can look no further than Switzerland, where a studio in Thun would have cost solo me $1500 a month (cringey, but c’est la via) and our actual super-nice one-bedroom apartment ran us about $2200 per month ($1100 for my share). That’s a $400 difference and about 27%.

So, all that to say, for me, traveling with a partner didn’t cut housing costs by half, but did cut them by a smaller margin (around 10 – 25%, on first glance). Nothing to sniff at, but also not the giant leap that you might expect. 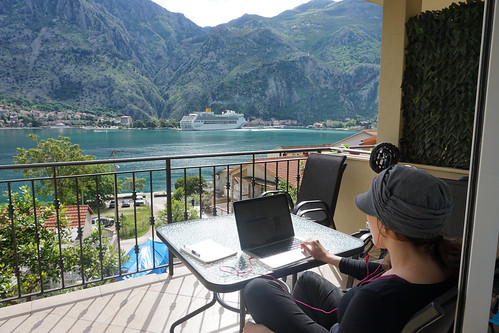 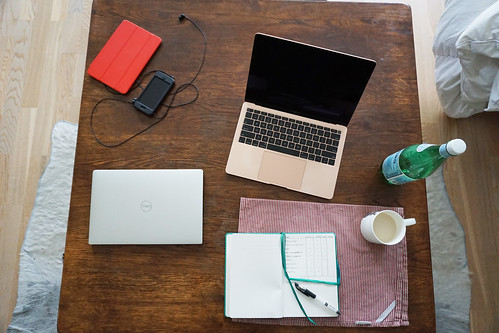 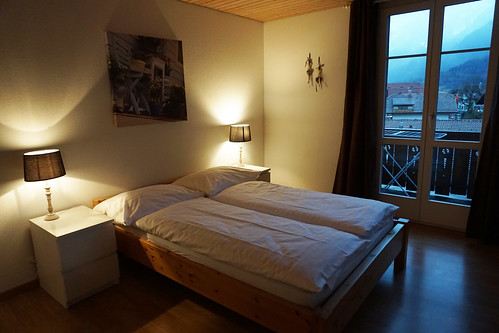 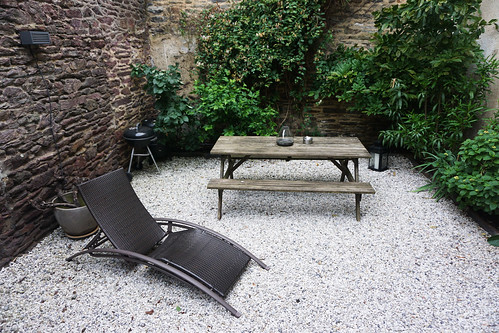 Now, it’s worth noting two things: 1) prices may have gone up in the years between those two visits and 2) my dog’s special diet is included in my grocery bill, so this would have bumped my costs up a bit between those two trips.

Still, I think being partnered was a factor in the jump. When we were eating together, I was more likely to cook and buy fancier ingredients. And I was overall more likely to eat out.

I noticed a jump in my grocery spending when we got together, but most of my budgets aren’t an exact comparison, so this is mostly a gut feeling. And I don’t think it’d apply to everyone. If you don’t buy fancier ingredients and do fancier meals, having a partner splitting groceries probably means less food waste and a slightly lower budget overall. 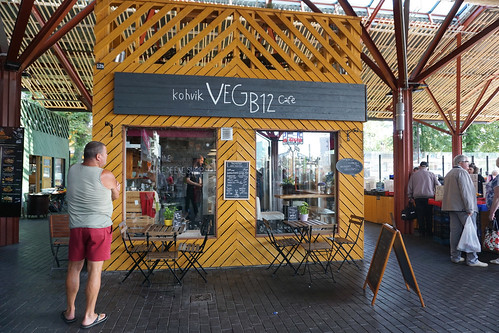 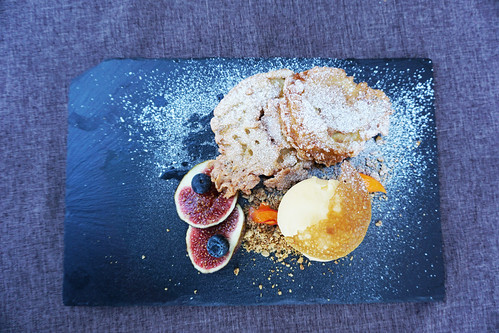 Plane travel, train travel, and bus tickets all hold steady whether you’re partnered or solo. The one place where savings can add up is if you use a lot of taxis/car services and/or rent or buy a car or RV.

For me, this means I saved about 50% on a taxi ride maybe once per month (often we’d get a taxi from the airport or train station on arrival so that we didn’t have to lug our stuff across town). Overall, a pretty negligible difference in my particular case, but for those doing a lot of car renting, this could be a significant savings category.

Obviously things like museum tickets, park entrance fees, and other entertainment budget items are mostly individual. Occasionally, there will be a discount for a second person or a two-for-one special, but for the most part this part of my budget holds steady no matter which way I travel.

Supplies are similar. Toilet paper, dish soap, laundry detergent…they’re all finite, so costs remain pretty steady whether you’re splitting or not. The big exception here is if you are traveling faster and need to buy something and leave most of it behind. For example: If you’re traveling solo and run out of dish soap three days before you leave a place, you buy a whole thing of dish soap for $5 and leave most of it behind. You’re out probably $4.50 of that. Same thing happens when you’re partnered and you’re only out $2.25. The numbers on this are generally small, but they can add up, especially if you’re traveling fast. 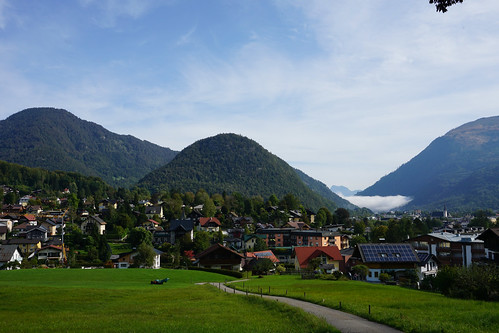 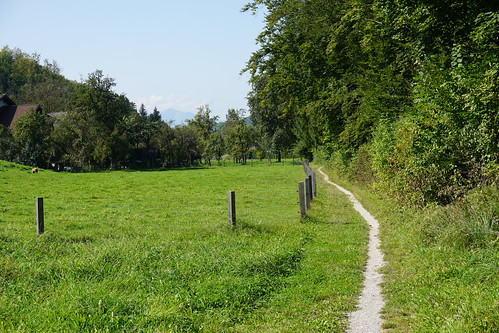 Other expenses on the road

Other expenses like healthcare and health insurance, business expenses, replacing personal items like clothes and shoes, etc. are obviously separate. Movie rentals and subscriptions like Netflix or a VPN may drop by 50% since you’re splitting costs. And there are some things you can share (screen cleaning cloths for computers, for example, tweezers, cloth grocery bags, a sharp kitchen knife), reducing both cost and weight. Yet again, these are pretty small expenses, but can add up over time, especially for those on very tight budgets.

So, how much does partnered travel really save you?

This will depend largely on you and your partner’s preferences and the way you travel (car vs. train, for example, and luxury vs. dirtbag).

Traveling with someone who loves luxury when before you were dirtbagging it? Your expenses might go up. If you’re renting the exact same apartments, but now with two instead of one, you’re probably cutting your apartment budget in half. And if you, like I, use partnered travel as an excuse to rent nicer, larger places, you may land where I did, saving somewhere between 10% and 25% on housing and probably keeping most of your other budget categories relatively stable.

Any math on the exact difference between my solo and partnered budgets will be imperfect because there are other factors involved: different destinations have different costs, some of the budgets are years apart (and inflation may be at play making the gap larger or smaller), etc.

That said, I did do the math on 38 budgets to see how total expenses stacked up in the partnered vs. solo travel battle. 23 of the budgets I reviewed were partnered. 15 were solo.

The savings difference between the those two averages is 9%. Meaning: for me, partnered travel was 9% less than going it alone (on average). 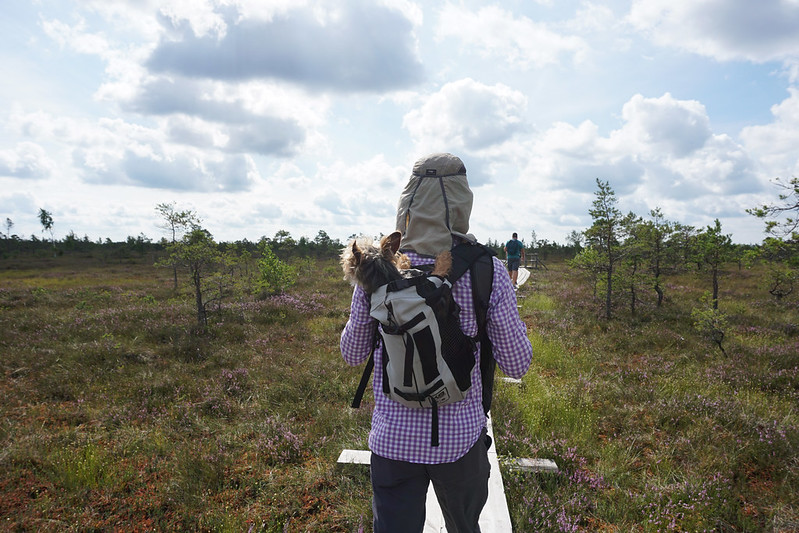 Dig into my travel budgets

Want to peek at all my travel budgets – partnered and solo? Here they all are. Scroll down to the notes below any budget to see if it was solo or partnered and what those numbers represent.

And if you’d just like to look at my solo budgets? Here they are:

Zagreb, Croatia (on a tight budget) 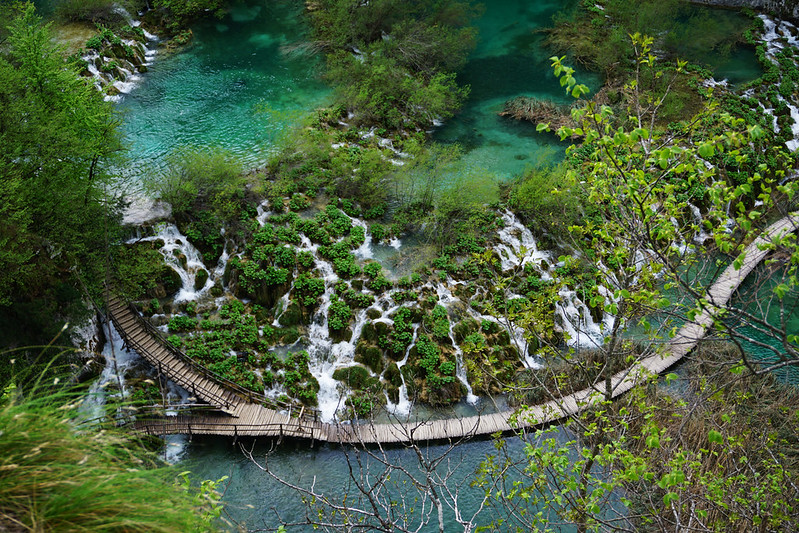 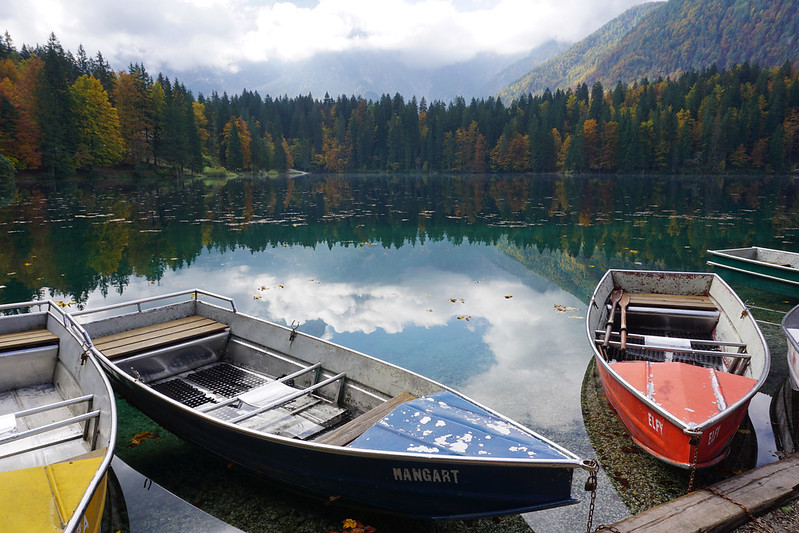 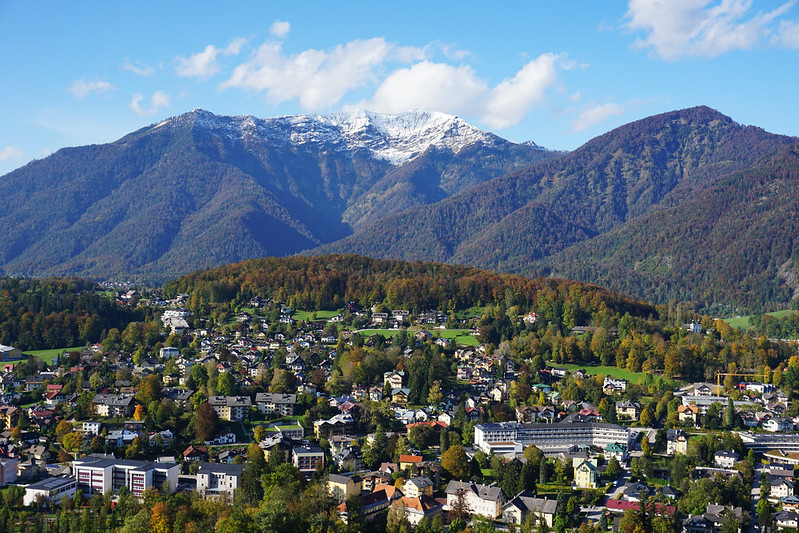 Have a similar (or wildly different) experience to share? Drop a comment. Would love to hear from others who’ve gone from solo to partnered (or vice versa) about how it impacted your budgets.

My Major Money Freak-Out (& How I’m Getting Past It)

How Much Do Digital Nomads Spend Per Month?

How Much Does It Cost to Spend a Month in New York City?

The cost of traveling Europe: real budget numbers from 9+ years of travel

How much does it cost to spend a month splurging in Zagreb, Croatia? (2021...