The Best of Our Canadian Cross-Country Road Trip

Some of the below places and experiences were complimentary, but all opinions are our own and none of the places mentioned knew about this best-of post before it published (and thus none were promised inclusion).

This summer, Chad, Luna, and myself made our way up north to finally explore more of what Canada has to offer. We started in the east, entering Canada near Ottawa, making our way east to Quebec City, and then driving all the way across the southern part of the country, hitting everything from Lake Superior to popular Banff National Park along the way.

After many kilometers and plenty of hours, what have been some of our favorite stops, eats, hikes, and stays? 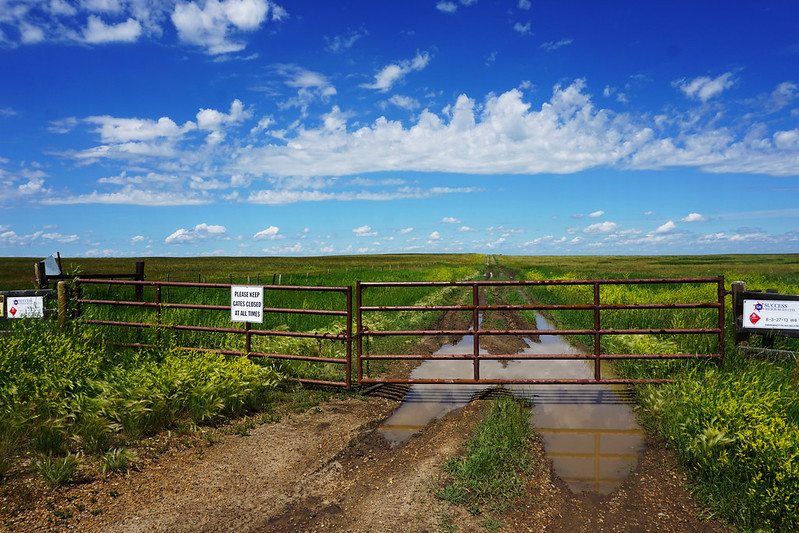 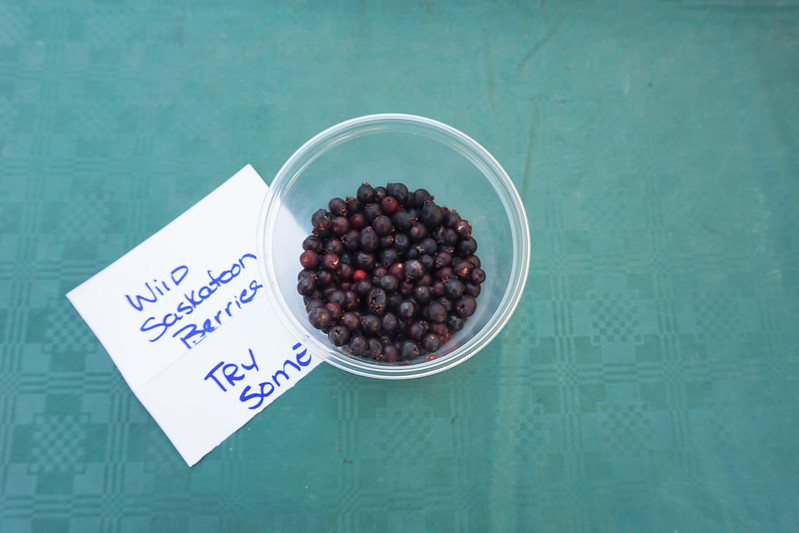 The most comfortable nights of our Canadian cross-country adventure, for me, were spent in our friends’ apartment just across the river from Ottawa, which has a stunning view of the river and the city. Our Airbnb in Winnipeg (with its wonderful indoor-outdoor balcony) and our suite overlooking Whistler also make my best-of list.

Chad refuses to pick favorites, but he definitely did most of his oohing and ahhing in our Whistler suite and that same Winnipeg Airbnb, so I’m going to go ahead and say he agrees with my assessment. 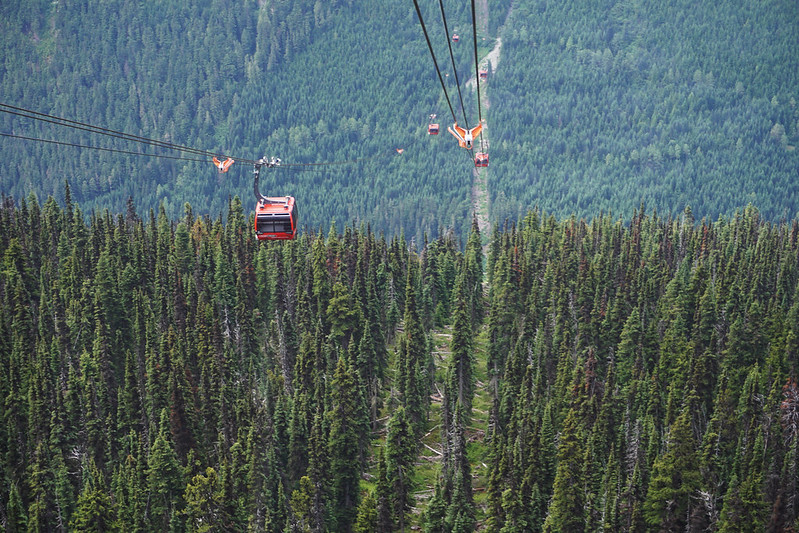 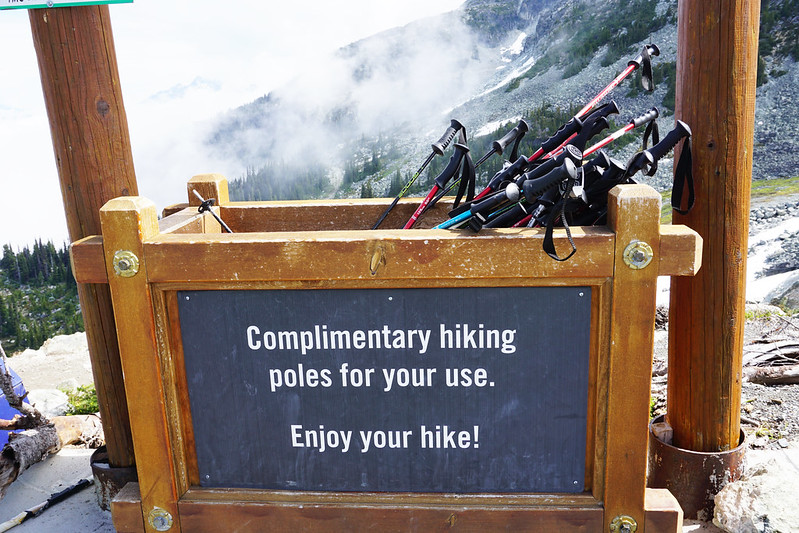 Birch syrup ice cream at Chocolatier Constance Popp in Winnipeg (and birch syrup itself) top my list, followed by the interesting Guinness gelato at Dubh Linn Gate Irish Pub in Whistler. Maple toffee from Ottawa’s farmers’ market and the Earl Grey lavender scones at Purebread in Function Junction (Whistler) also deserve some serious props. And the best full meal I had was at Chez Eric just outside Ottawa.

Chad says it’s impossible to pick a favorite (he always says this) because everything was so good, but I do remember him falling in love with the Chai tea and the vinaigrette on the salad at Thermea Spa’s little restaurant, so I think we can call that a favorite. 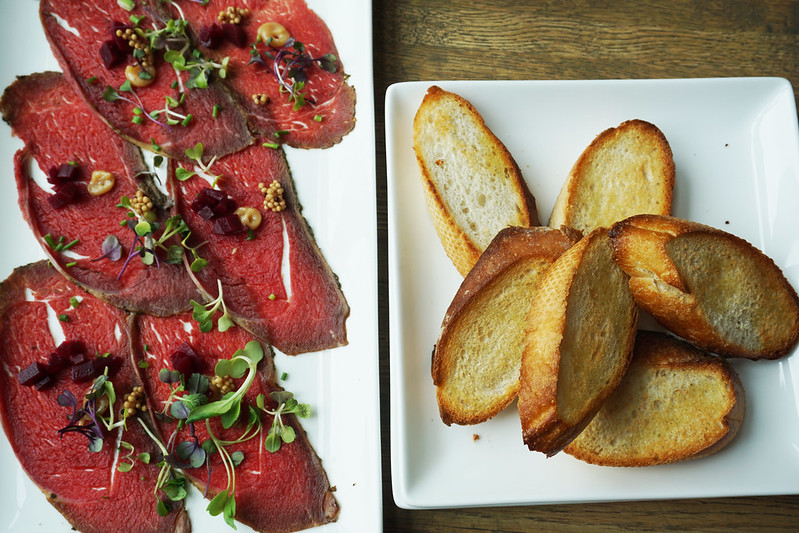 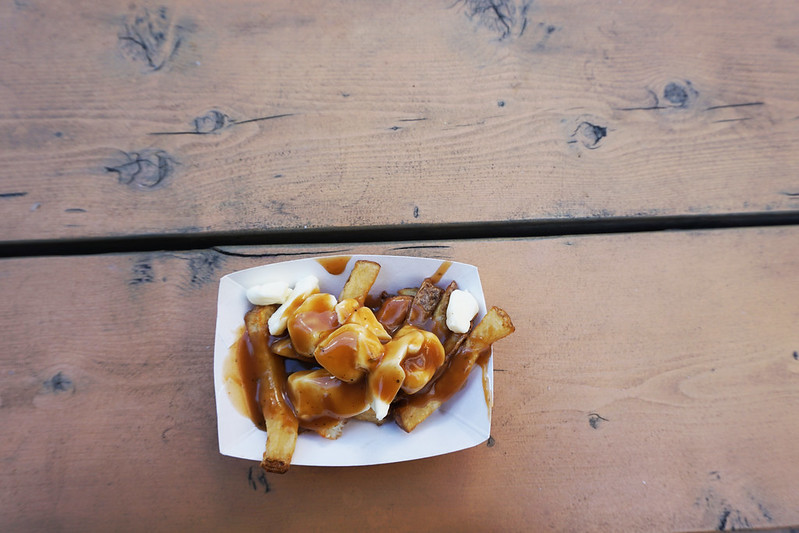 (Keep in mind that this is not counting Vancouver, which we’ll be in for four months and I’ll be writing about extensively on its own.)

For me, Quebec City is something special, with its European feel, cobblestone streets, pretty little parks, and charming coffee shops. Ottawa was a wonderful surprise, full of great food, nearby hiking trails, exceptional coffee shops, and interesting stuff to visit; it’s honestly probably the most underrated Canadian destination (which is why you should go). And Banff National Park and Whistler are everything everyone says, though I’d recommend going in a shoulder season to avoid the ridiculous mid-summer crowds.

For Chad, the best in the city category was Quebec City and his favorite natural spot is, hands down, Whistler.

Luna had a particular blast running wild along Lake Superior and the Revelstoke Greenbelt, though we humans liked the latter a little less due to the crazy concentration of mosquitos mid-summer. 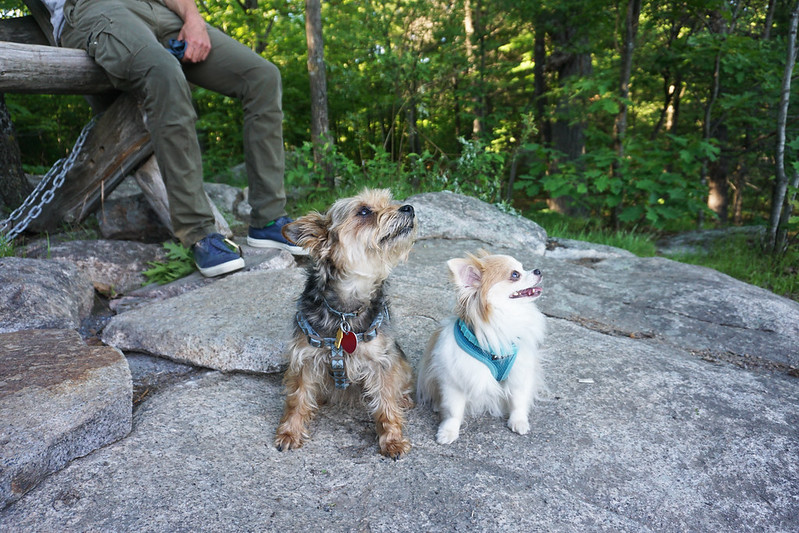 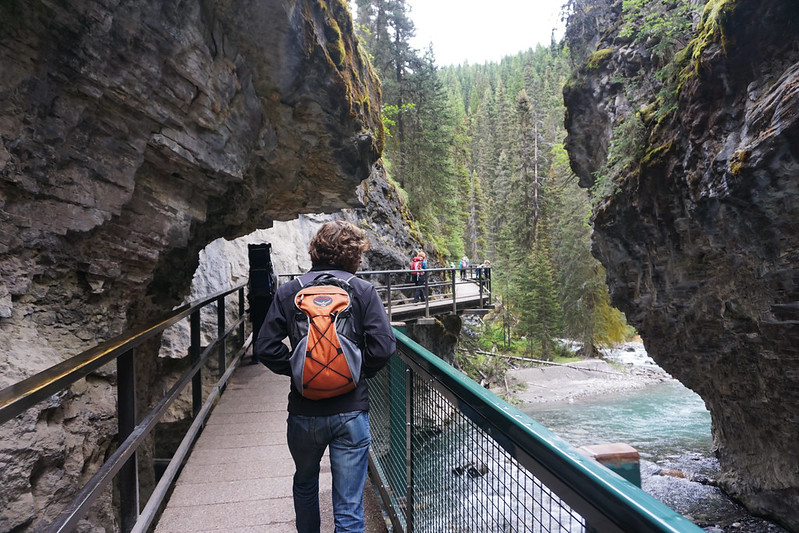 Now, to you, dear readers: what are your favorite places in Canada? What are your must-eats? Where are you dying to go next?

A short hiatus (for exciting reasons)