If you know me, you know I love ruins. Abandoned trains. Car-filled canyons. Castles folded in on themselves by time. If it’s been left behind, overgrown, covered in graffiti, or half collapsed, it is, without a doubt, my jam.

Which is why when I found out Bad Ischl has its very own ruin, it was one of the first places I tried to visit.

The fortress was a strategic placement on the side of Katrin hill, built in the 13th century (or so they assume). A fire ravaged it in the 1500s and it was never rebuilt. Today, it’s a collection of old walls, overgrown stone stairs, rusted windows, and a crumbly tower. 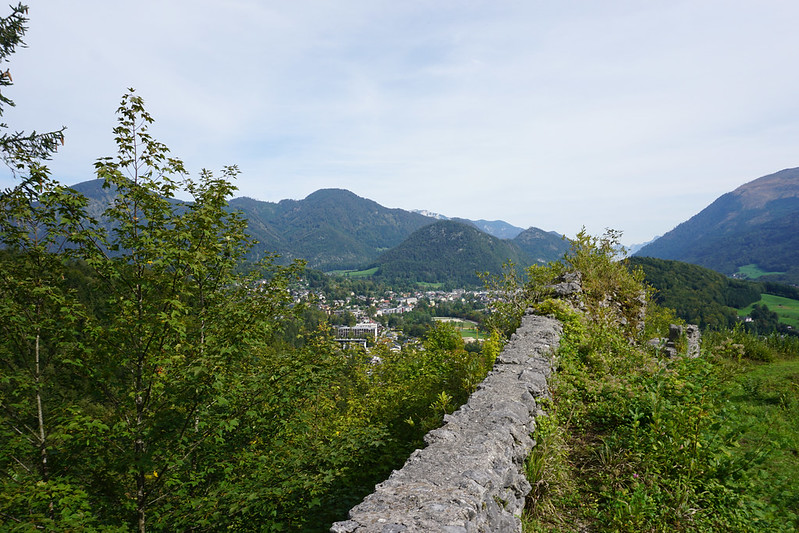 To get there, you can take the very steep trail (a former ski run) from the Katrin cable car station on the valley floor. About fifteen minutes up (possibly longer because this hill is steep), you’ll reach a much more level path running across the ski run. Instead of continuing up the ski run, follow the trail beside a bench up and behind you. You’ll reach the ruins in less than five minutes (if you don’t, you may have taken the wrong trail).

We passed it our first time out, because the way is kind of behind you when you’re doing the ski run, so be vigilant. 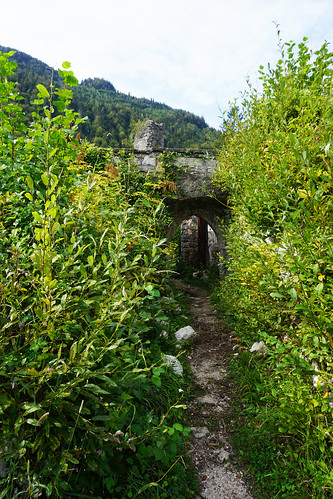 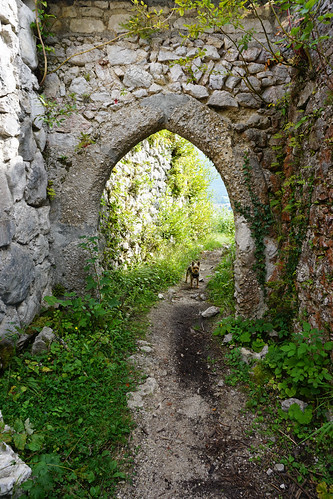 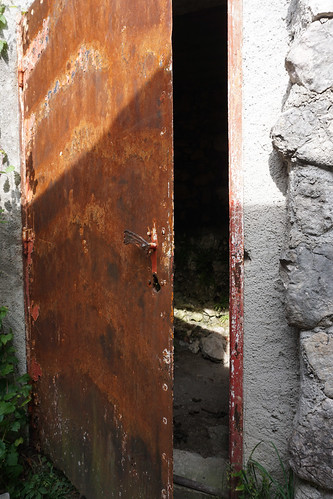 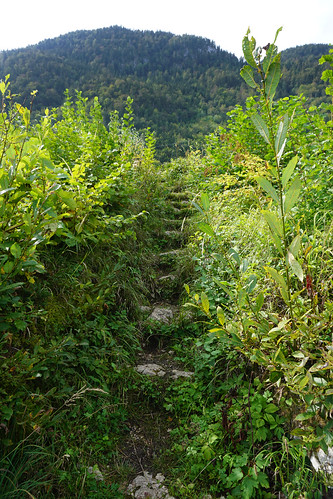 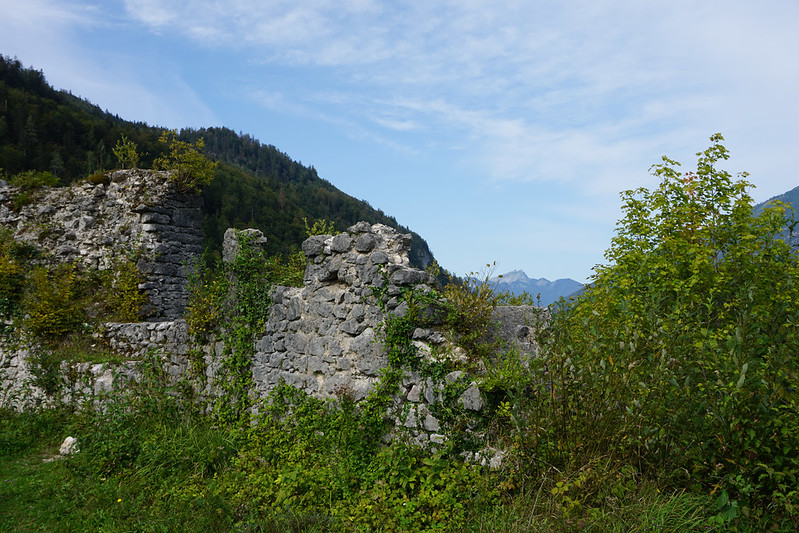 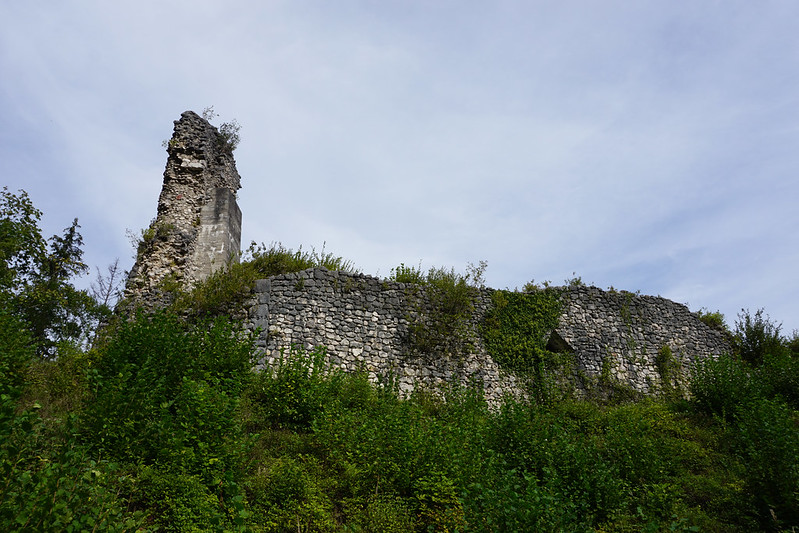 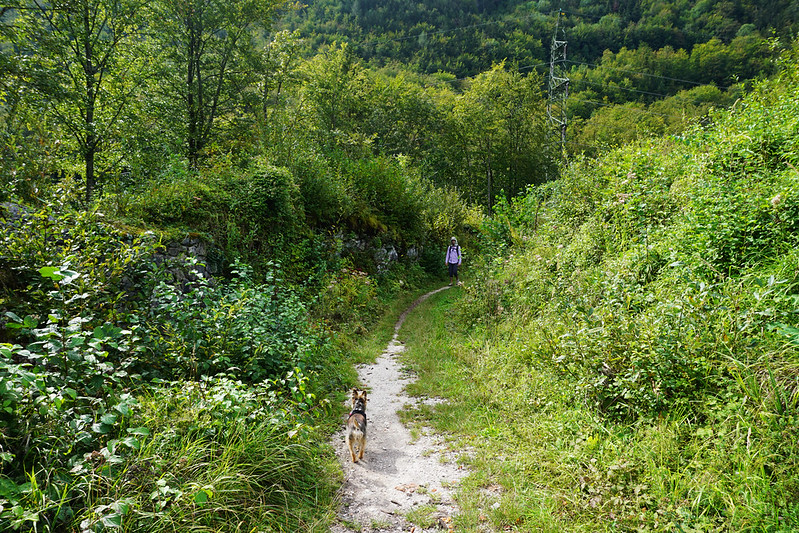 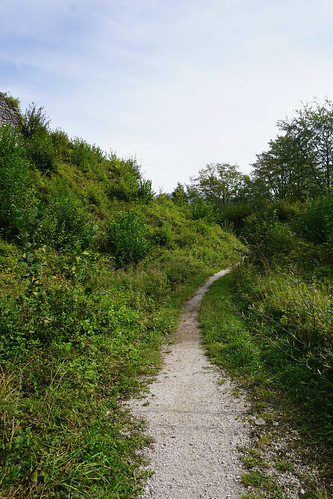 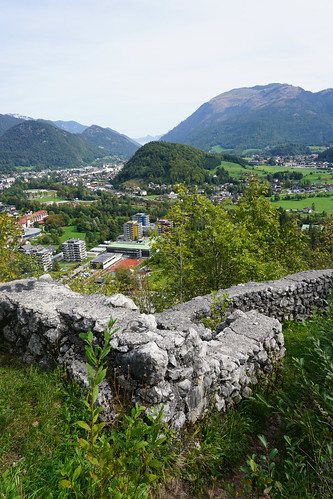 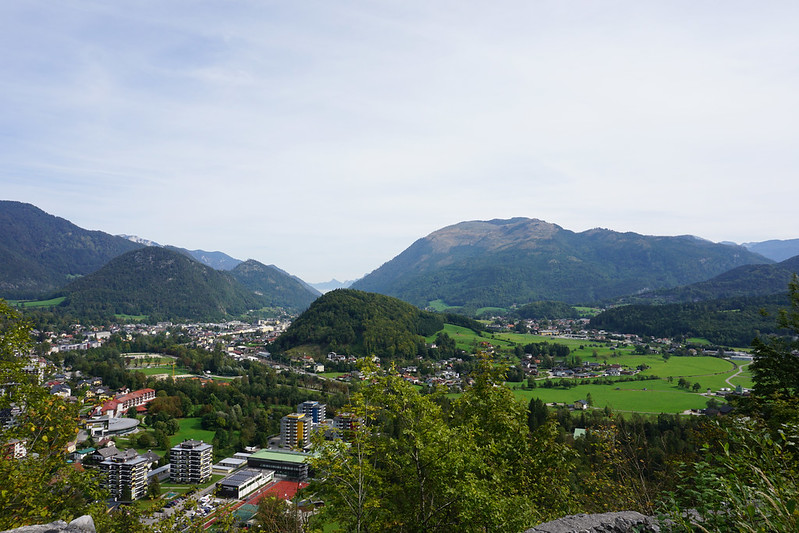 The 7 strangest things I’ve seen while traveling the world

How to Find Inspiration & Hike the Appalachian Trail