Welcome to my official home base for 2014. 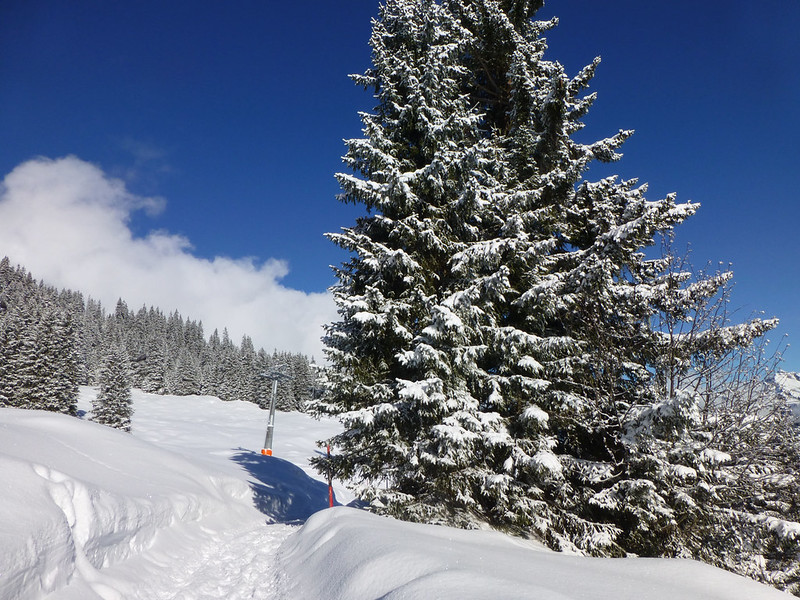 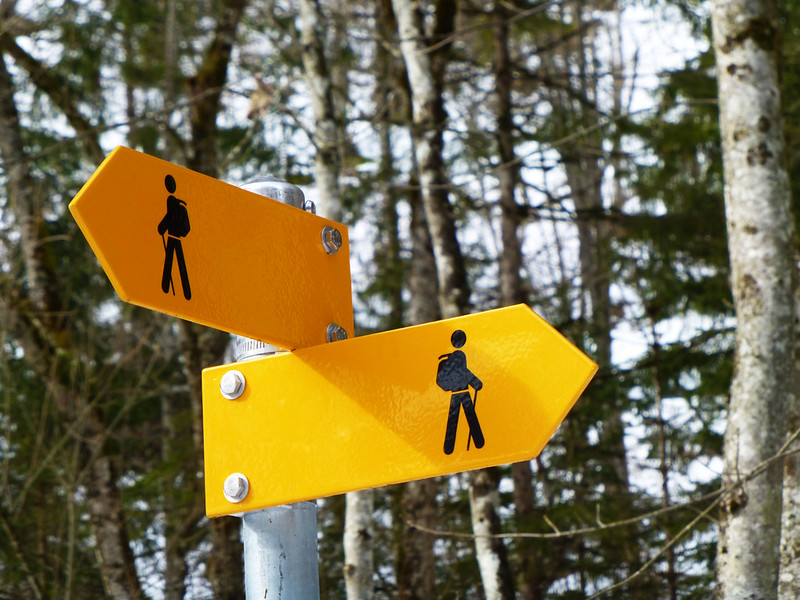 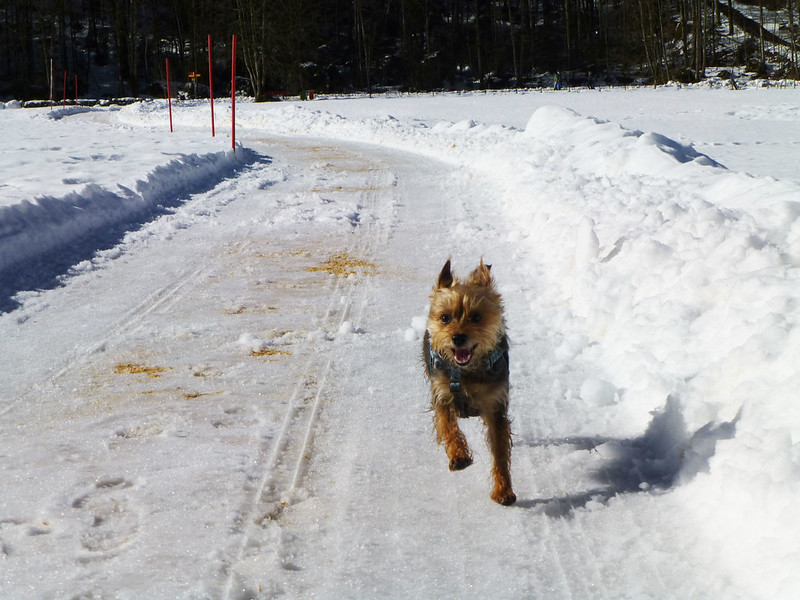 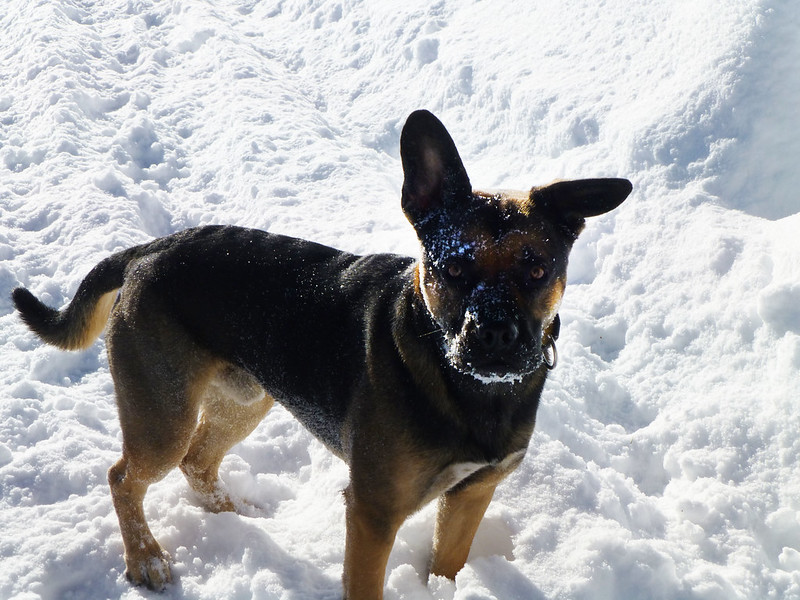 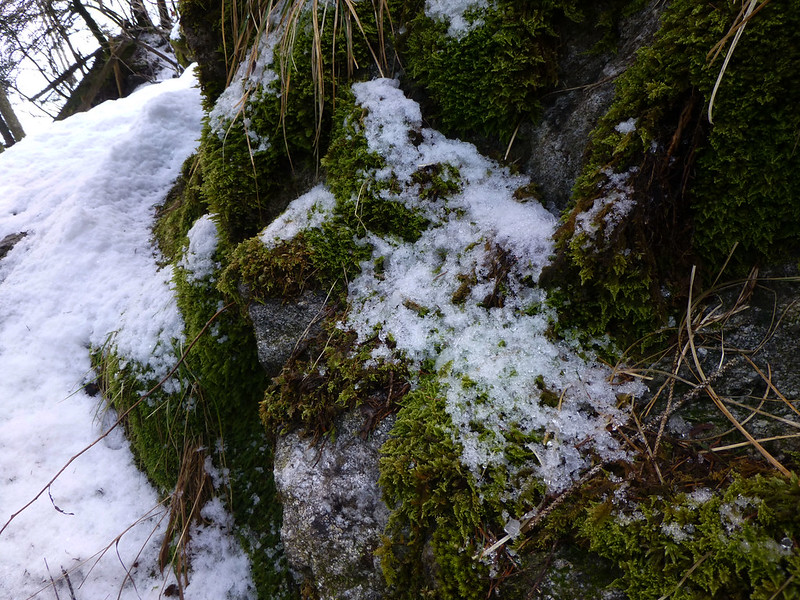 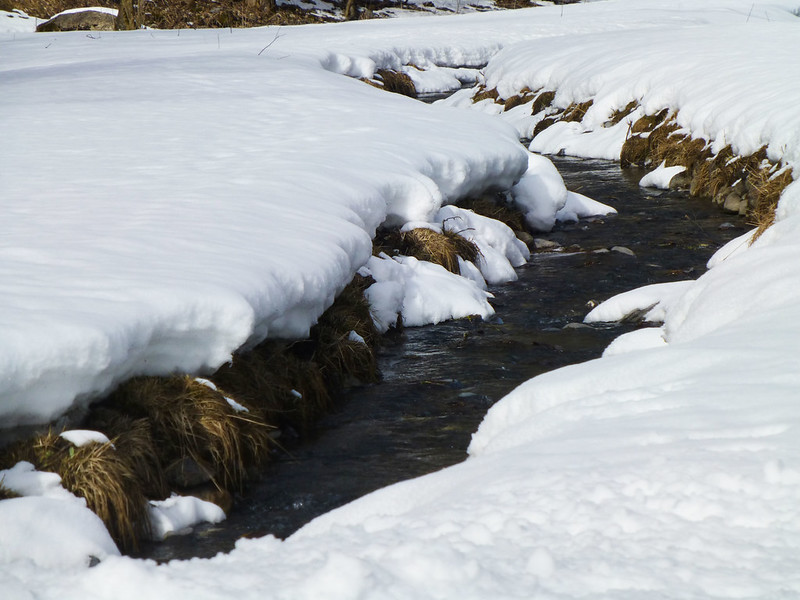 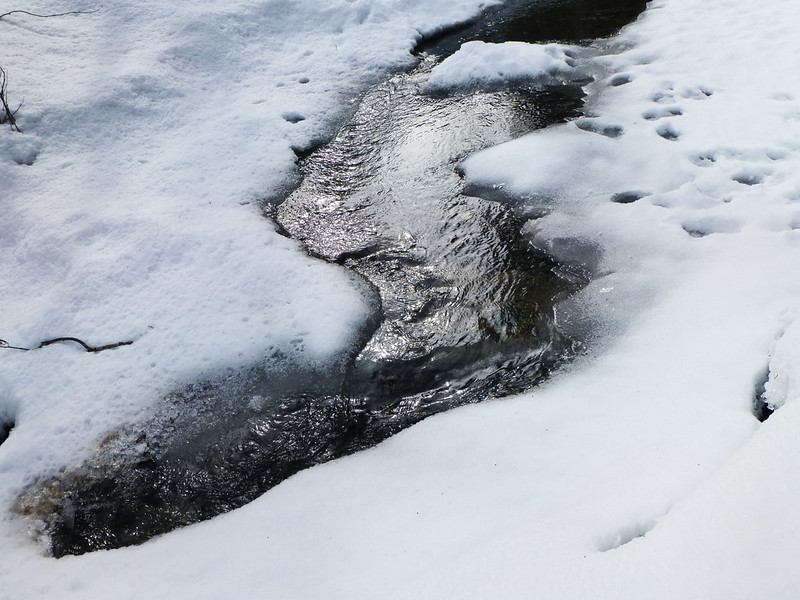 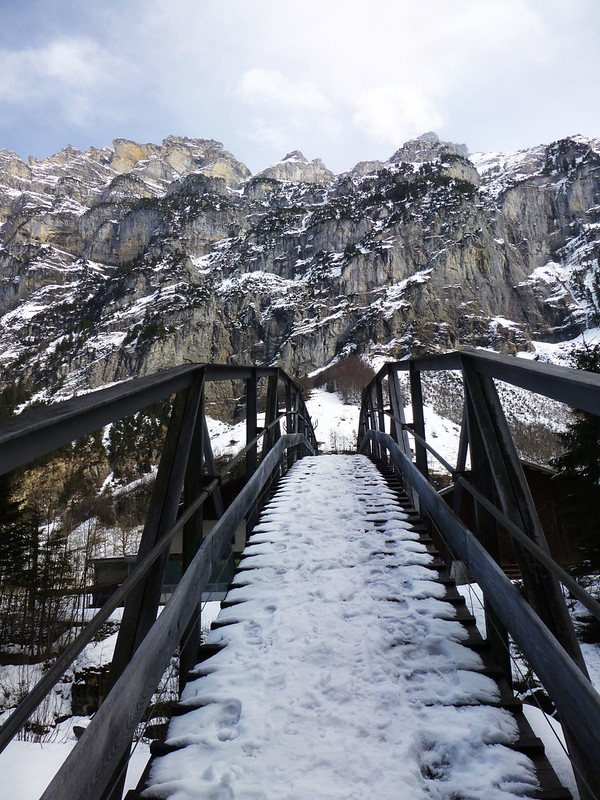 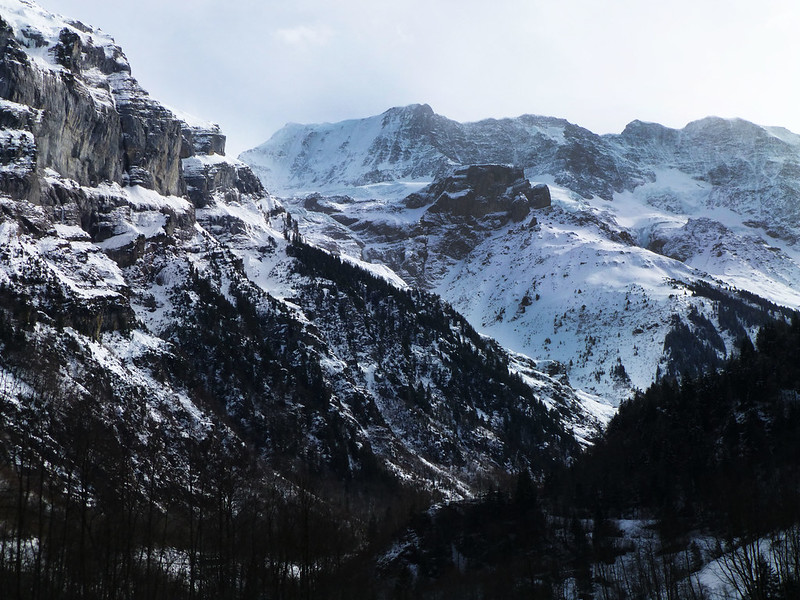 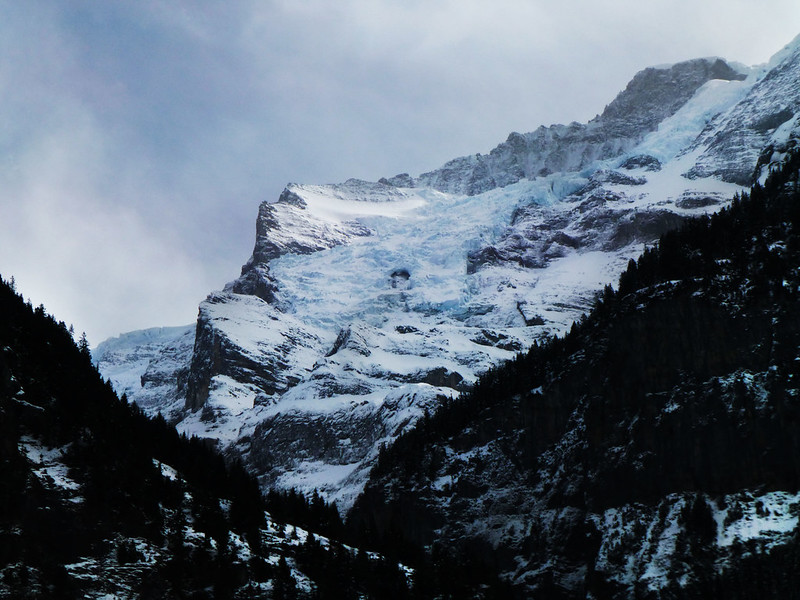 All photos taken with my lovely little Lumix.

Going to Switzerland? My full-sized Switzerland guide (with 100 local interviews) just published! Get your copy now.

Love is Our Lingua Franca

Bourgoyen, Part II: A Swamp in the City

I admire all your shots. It is very nice, and the place was perfect.

Looks like my home, minus the mountains, at the moment but ours should melt soon. Lovely

I am loving the snow, though ours probably won’t melt anytime soon.

Such a great camera, right?

Congratulations! From what I’ve read so far you have earned to live in this beautiful place. It looks gorgeous. Pooch seems to like it too.

Yep. She loves it (though she does get too cold and make me turn around on hikes sometimes).

Just lovely photos and great place to be Gigi.

Great, you’ve found yourself a new home! Good choice, I love the mountains too!

But I’m still a bit baffled because you choose, as far as I know, the most expensive country in Europe. :)

Don’t get me wrong, I think that 4 euro is a good deal for happiness! :D But still, very curious about your next financial update.

That said, this valley is the one place in the world where I feel perfectly at home, the best version of myself.

In fact, that’s how I knew I wanted to move here: when I realized that I’d rather be on a very tight budget in Switzerland than wealthy in, say, Mexico. Money is fleeting; joy is what I’m after.

My therapist likes to remind me that our choices and actions are the real test of what we believe. And so the person who makes choices because they will make them wealthy shows us that they value money (or perhaps security in a rather insecure world). And the person who chooses to pursue art, quit their job, turn down the high-paying, but unfulfilling position, and move to a place where her dollar doesn’t go very far, she shows her values too.

That’s not a judgement on anyone’s values. Because security, well that’s a pretty nice thing to be after too, but for me it would be the wrong thing to chase.

Instead, my values (as demonstrated by my wildly unconventional choices) must be nature, wellness, bravery, art, stories, community, and love.

Gigi, this is your paradise and I can see why it sings to your heart.
Amazingly spectacular :) Enjoy and Blessings to your new home xx

Looks like a gorgeous part of the world, lovely photos!