Winter in Rome: On Enjoying Cities But Definitely Not Being City People

As you may already know, this winter, after a long almost-year in North America, Chad and I kicked off our indefinite European explorations with just under three months in Italy.

We started in Sicily, taking a month away from work projects to climb to hilltop castles, seek out the best local pastries, and work on creative projects. Then, rested and ready to dive back into work, we took a long, pretty train ride up to Rome.

It was my fifth time to the city and, by far, the longest stay I’d ever planned. Because the truth is that I didn’t like Rome at first. Didn’t like the heat and the crowds, the pick-pockets and grime, the chaos and the size.

But then I came back, just for a day trip, smack dab in the middle of winter while I was living in the Italian countryside–and I discovered a Rome so different from what I remembered. Sunny and cool, teeming with people, yet not overcrowded.

And so I came back, again in winter, this time for a few days, to eat artichokes and explore the city from the back of a scooter, to walk the piazzas and duck into gelato shops for sweet snacks along the way. 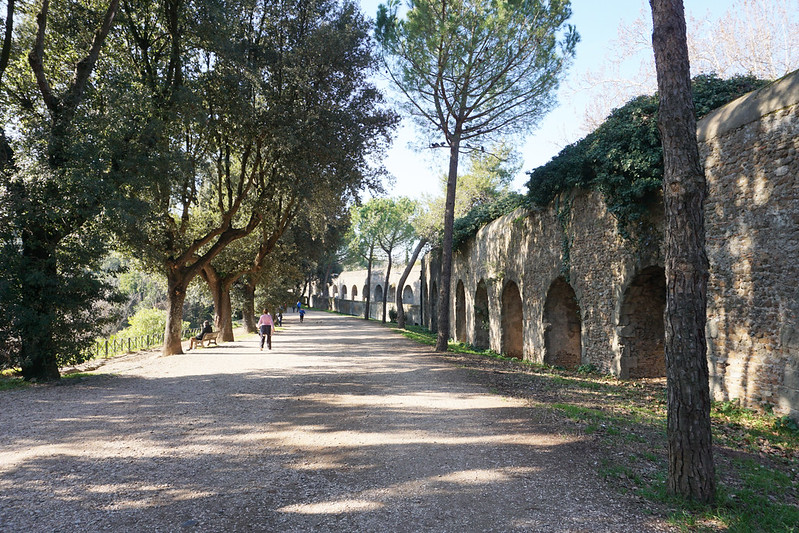 And then, the time came to plan our winter stay in Europe. Chad asked if we could base in a big city, somewhere with tech meet-ups and entrepreneurs and networking opportunities. I told him that I loved Paris, but it would likely be quite cold. I think I mentioned Lisbon, which has been on my to-visit list for awhile. And, with those two good winter experiences under my belt, I also suggested Rome.

The idea of Italian cuisine and sunny days won Chad over.

So Rome it was.

And Rome it has been.

For almost two months, we’ve worked on projects, indulged in pastries at our favorite little pastry shop, tried nearly every flavor of gelato at Gelateria del Teatro, cycled along the river, taken pasta-making classes, tried dozens of pizzerias in a quest for the best pizza in Italy, and taken long walks along ancient roads. 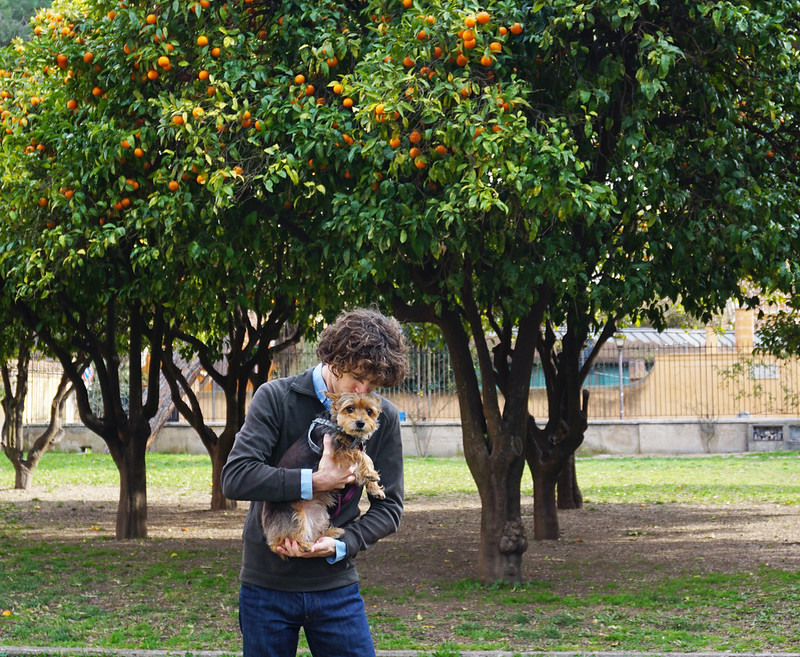 Now our two months have come to their close. As you’re reading this, we already en route to Croatia, where we’ll spend the spring.

And after this longer visit in Rome, my fifth time in the city, I leave with mixed feelings.

I still feel that Rome is much better in winter than in summer, still love the artichokes and blue-sky days, the winter sunshine and the gelato that really must be the best in the world.

But I’m also more sure than ever that I’m not a big city person.

The energy, the rhythm of it, the endless concrete and even more endless noise, it’s just not for me. After just a few weeks, even as I loved my pasta classes and gelato runs, I felt restless and overstimulated. I craved quiet—real quiet, without the distant car noise or the voices from the streets—and wilderness, greenery and nature, openness.

Every year, I realize that more about myself: I am a wilderness creature, an introvert, a lover of solitude and mountains and the feeling of pushing myself up a difficult hiking trail.

And so I leave Rome having liked Rome, but also deeply relieved to be departing, to be trading a city of millions for a town of less than 50,000, to trade our view of another building’s wall for views of oceans and trees. 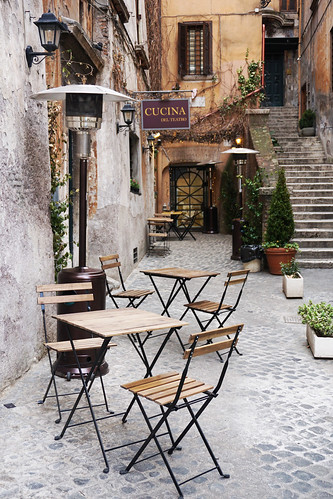 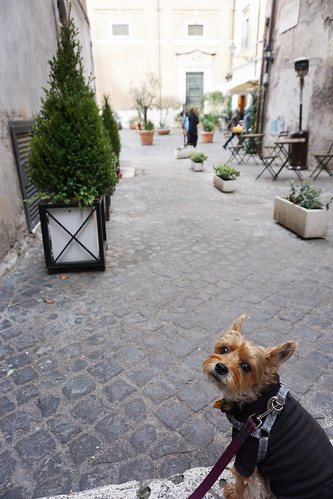 If you love gritty, noisy, chaotic city-ness, Rome might be a better fit for you. But for us, it’s off to (literally) greener pastures. 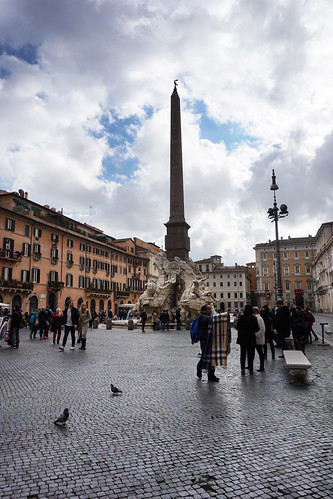 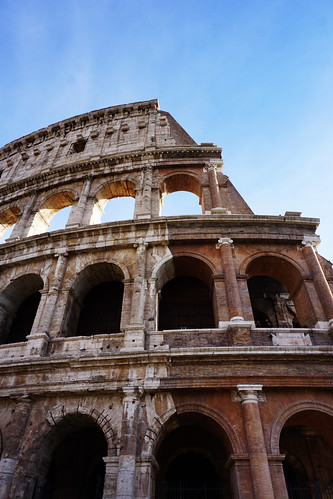 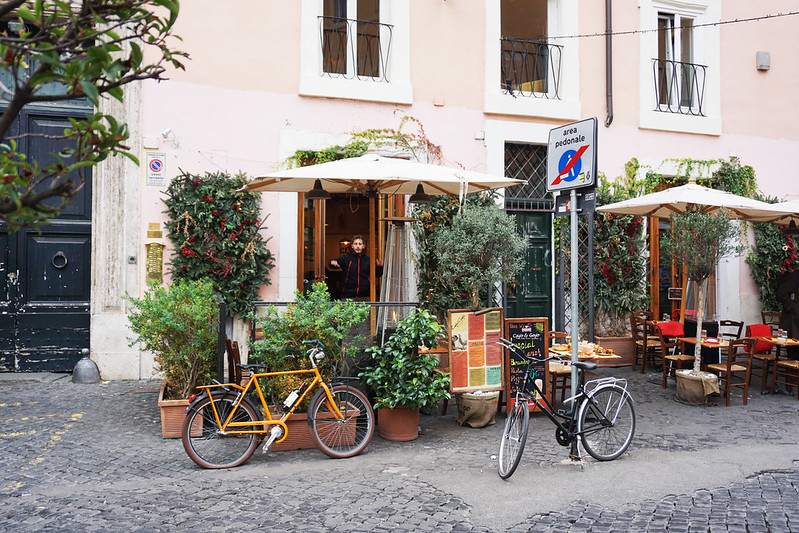 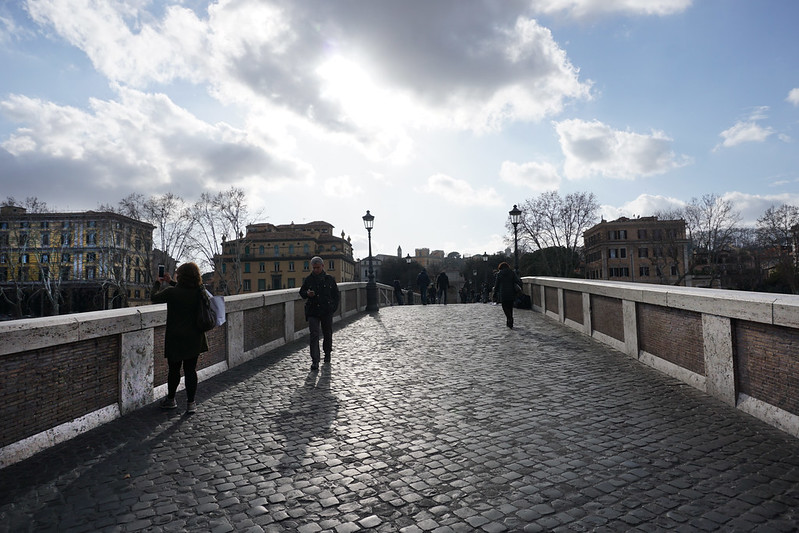 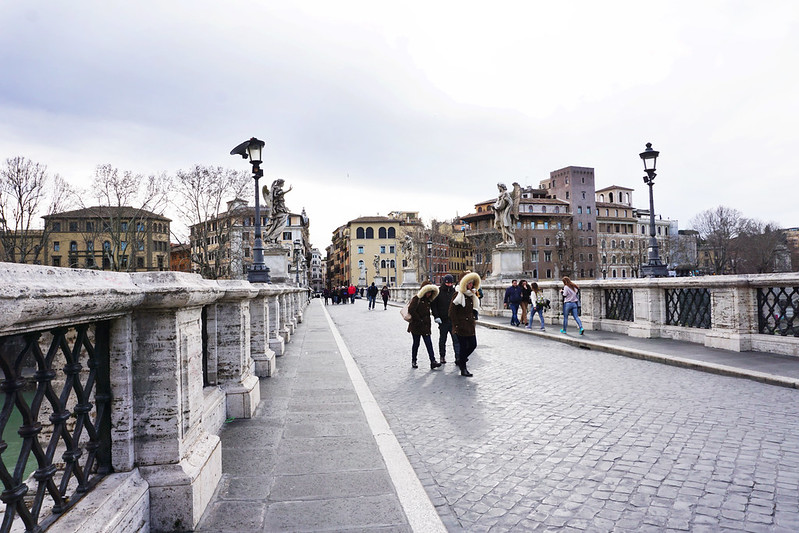 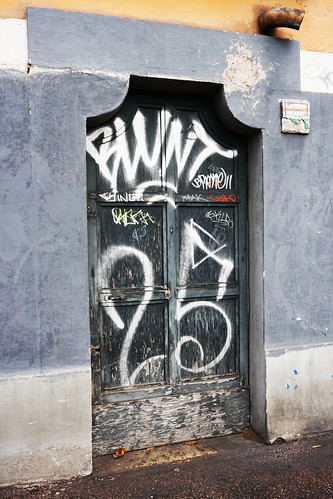 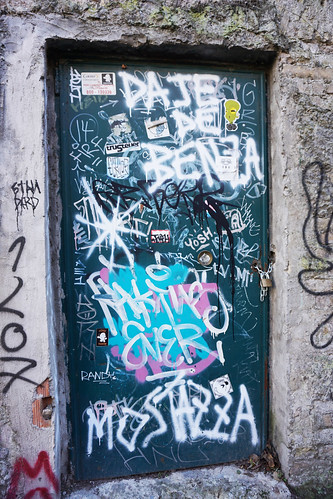 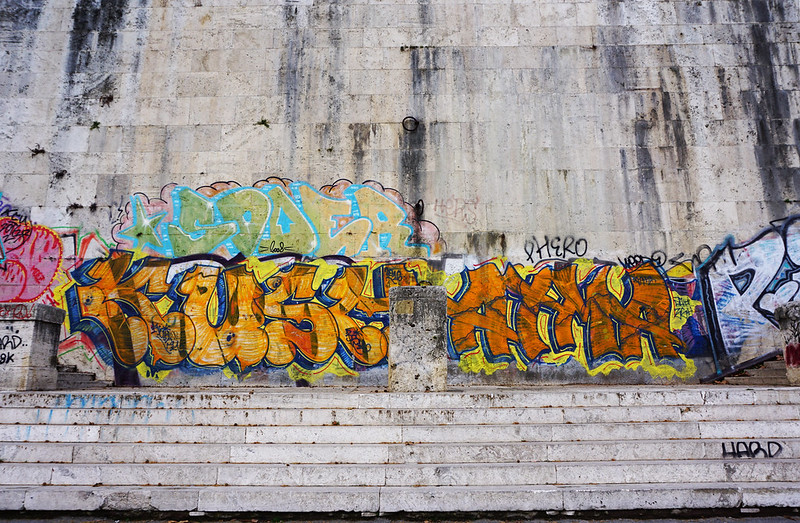 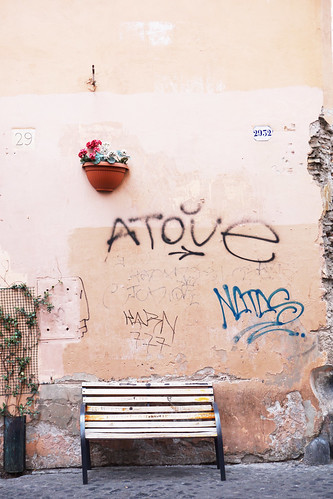 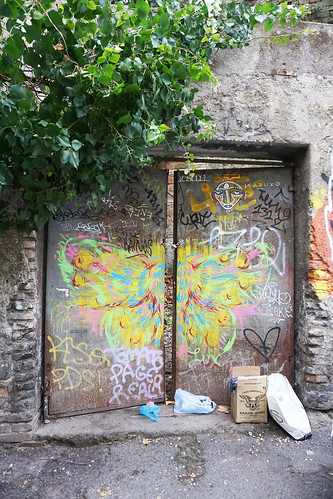 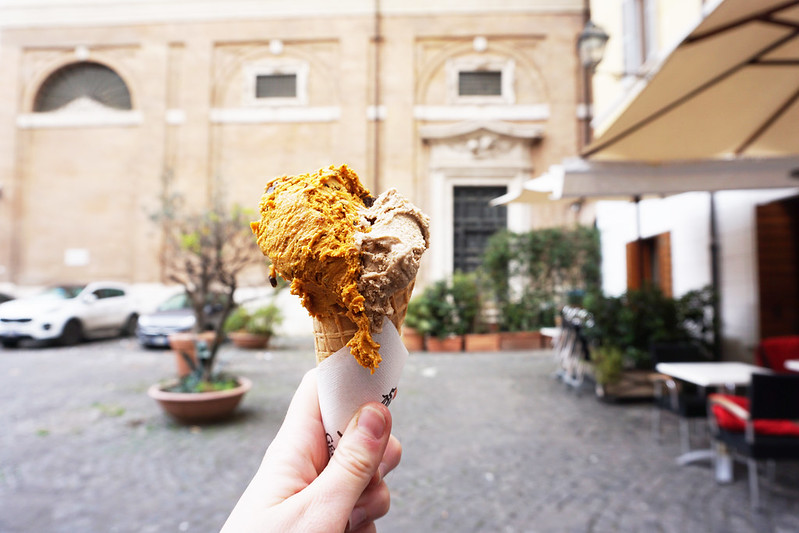 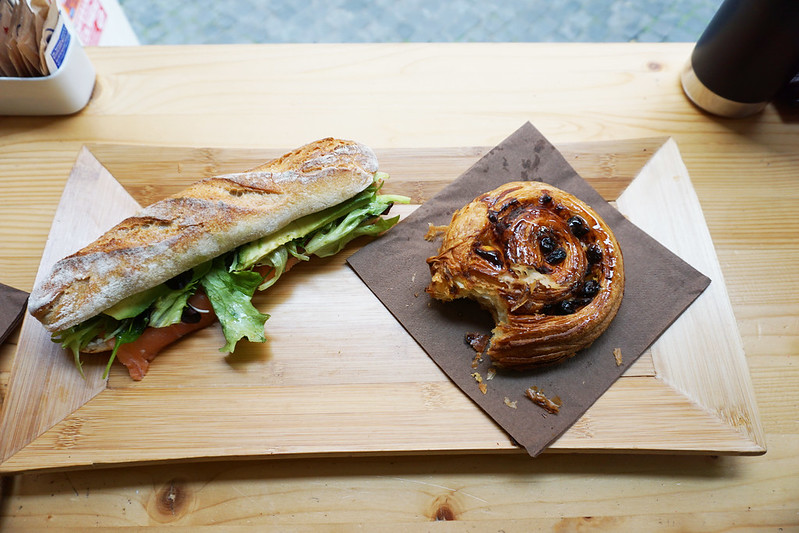 Want to book a food tour, cooking class, or history tour of your own in Rome? Visit Walks of Italy.

Winter in Taormina: A Photo Essay

Hiking the World: Into the Grand Canyon

You and I are such opposites in this way. I like visiting the countryside and experiencing nature and remote places, but I can’t handle being there for too long. I feel too isolated, those kinds of places feel too lacking in things to do. I love cities, with their options and potential for meeting so many different kinds of people. I’m definitely an introvert too, but I guess I recharge by being inside away from that chaos that you talk about, and I love the energy most cities have.

I hope the next location works out better for you!

Yeah. It’s so interesting to me how many different kinds of travelers there are. I find cities to be boring pretty quickly, whereas in nature I can always think of a thousand things to do. :)

[…] February, that backdrop was gritty, chaotic Rome. In March, after a long weekend of train and plane rides, my working hours were completed in […]