I hike a mountain and I feel overwhelmingly grateful for my life. I browse the internet and find video experiments that make me cry. And I’ve been trying to figure out a way to convey my gratitude to one person in particular, who was the first person I called when I decided to travel the world full-time and who gave me a gift that literally made the whole thing possible.

When I arrived in Paris in late October, I decided to send her a package. Tea from Paris’ most famous tea shop. Chocolates. And a card.

And then I decided to take the gratitude a step farther.

Instead of just sending something to one friend, what if I made a list of 10 people who had done something significant for me in the past few years and then wrote each of them a heartfelt, handwritten thank you note?

Because everyone needs to hear how valued they are, how much of a role they’ve played in your life.

So I made my list. Some of the people on the list have been in my life for years; their contributions to my life have been massive and extraordinary. Others were new friends, many of which probably have no idea how much their simple words or small hospitalities meant to me.

I bought pretty cream cards and stamped them with a charming travel + love stamp that I found in a Parisian craft store. Then I wrote out those 12 letters in my notebook before transcribing them onto the pretty little cards in a little Parisian cafe. 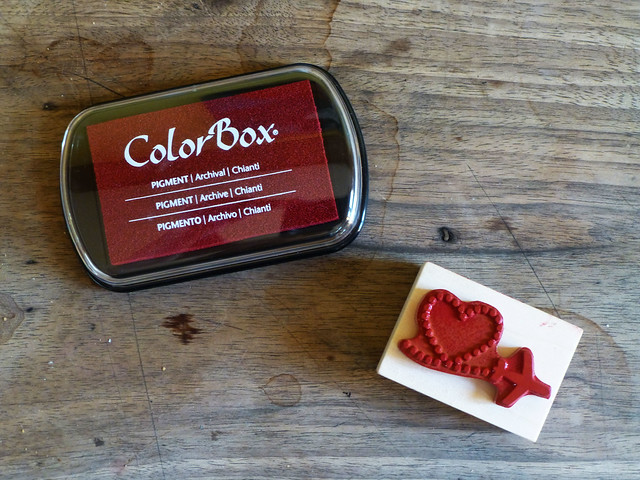 I made it a point to be vulnerable.

“Even just thinking about you makes me smile,” I said.

“Holy crap am I proud of you.”

“I am always rooting for you.”

“You made me feel loved.”

I cried over some of the letters, marveled as I remembered the kindnesses I was grateful for, and wrote a few of them out several times until the wording was exactly right.

Then I sent them out into the world. 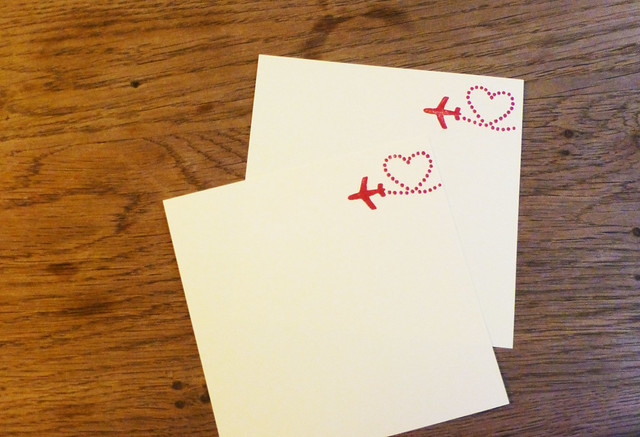 A few weeks later, emails started to trickle into my inbox letting me know that the letters had arrived, bringing with them the smiles and ready-to-take-on-the-world feelings I’d hoped for.

And as those emails came in, my gratitude swelled yet again. Not only for what these special people had done for me, but also that I could, with such a small gesture, return some of the love I’d felt. 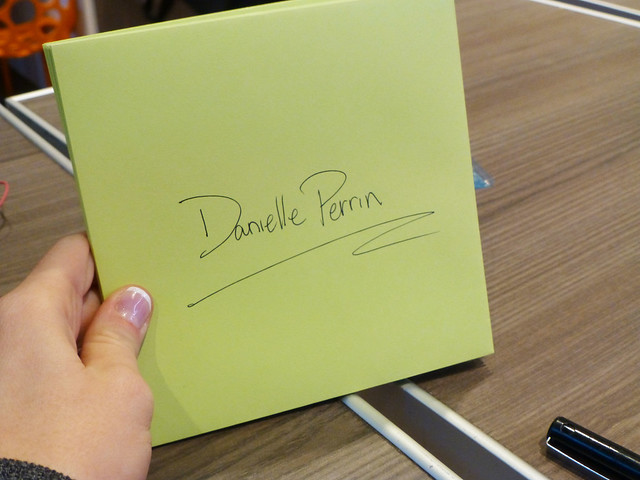 So, this is where I pay my gratitude forward and ask you to take a moment out of your day and think about what you’re grateful for. And perhaps send a letter to those who have changed your own life.

Because we all need to know how valued we are.

And gratitude? It’s one of the keys to happiness.

Why Living Your Dreams Just Might Change Someone’s Life

How Do You Choose Which Passion to Pursue?

Will You Travel Forever? (Yet Another Big Announcement)

Hey, I recognize that video ;) I’m so glad to see others who took actionable gratitude this Thanksgiving. Warms my heart to see love being shared! Also, I just ordered Brene Brown’s book on Audible. Her two TED Talks have been rattling around in my brain ever since I saw them a month ago. I love that we are connecting over TEDs, YouTubes, and holiday resolutions across oceans and continents :)

Oh, you’ll have to let me know what you think of her book. I read it last winter and I’d be so interested to hear someone else’s takeaways!

Just lovely. The stamp, the sentiment, the feelings. I send people similar letters often, and it feels great to write them, send them, and receive a response from the recipients. <3

What a beautiful idea! I am definitely going to copy this!