“Europe is too crowded,” said a friend of a friend.

“I wouldn’t go there because I love wide open spaces.”

To which I cocked my head curiously and gestured to the wide, quiet forest Chad and I were walking through while he told me the story.

And we stopped. Listened to the rustling leaves, the river a few yards to our right, the birds zipping around the treetops. 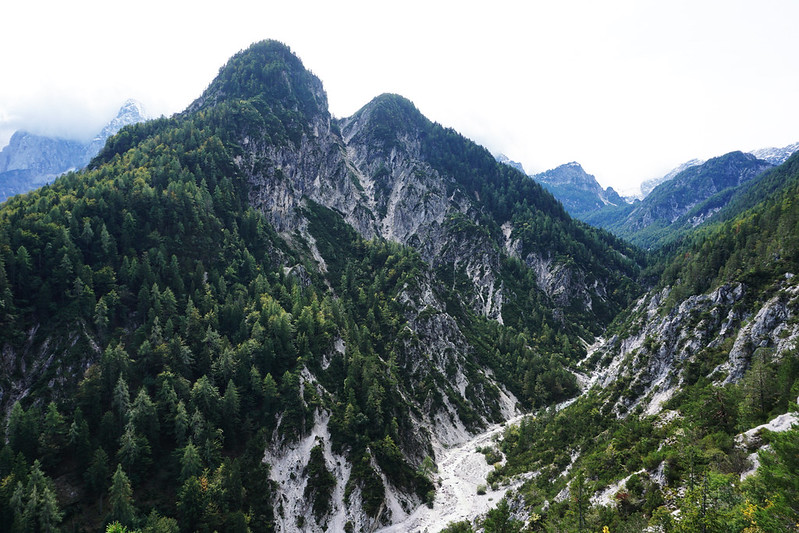 I suppose if all you know of Europe is photos of Barcelona’s locals marching against the too-destructive influx of tourists or the hours-long lines at the Vatican in summer, you’d think that Europe was a crowded continent, teeming with people on every square inch.

In fact, the wilderness is one of the things I love most about Europe.

Because not only is there plenty of it. Plenty of forested paths and mountaintop lookouts, muddy riverbed hiking trails, hidden waterfalls. But it’s easily accessible. 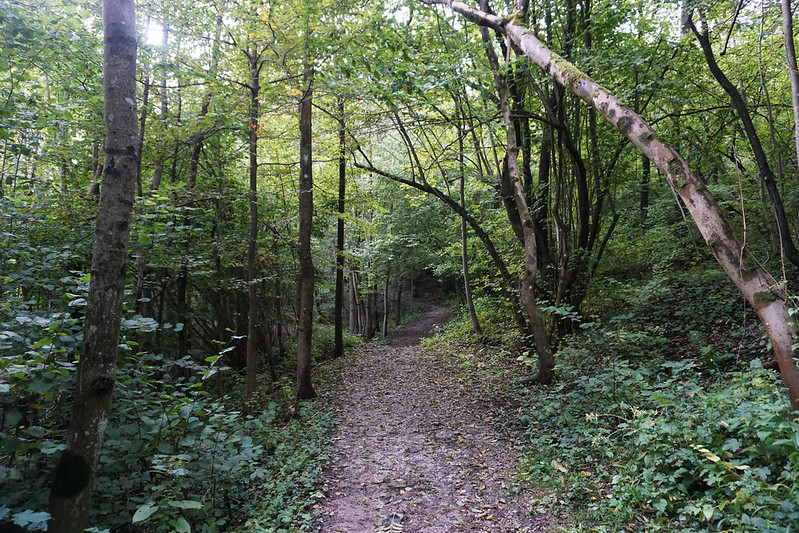 From the Swiss town I lived in, it took me five minutes to get onto a hiking trail and into the quiet forest.

In Freiburg, Germany, my apartment was two blocks from the famed, quiet Black Forest.

From our pretty perch on northern Slovenia’s Lake Jasna, we were a three-minute bike ride from town and a five-minute walk from an utterly quiet series of mountain trails.

And none of those trails were overcrowded.

None were shoulder-to-shoulder with tourists. 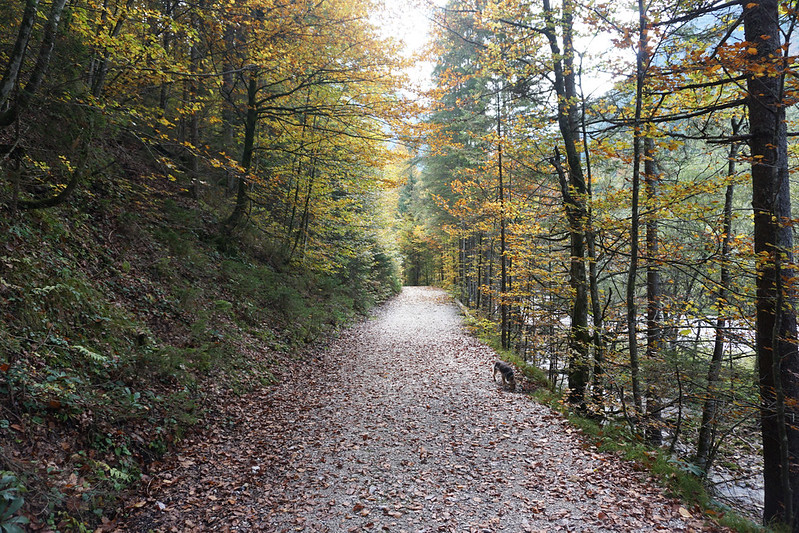 No. For much of my time on Slovenia’s walking trails and cycling paths, I was perfectly alone. I’d see maybe one or two other hikers per hour. A few more if we were on a popular track. Quite a few less the day I hiked straight up the nearby mountain.

So I smile ironically at the story about the friend of a friend who has decided without a single visit that Europe is simply “too crowded” to enjoy.

And I keep hiking through the quiet toward whatever hidden natural wonders the mountains have to offer. 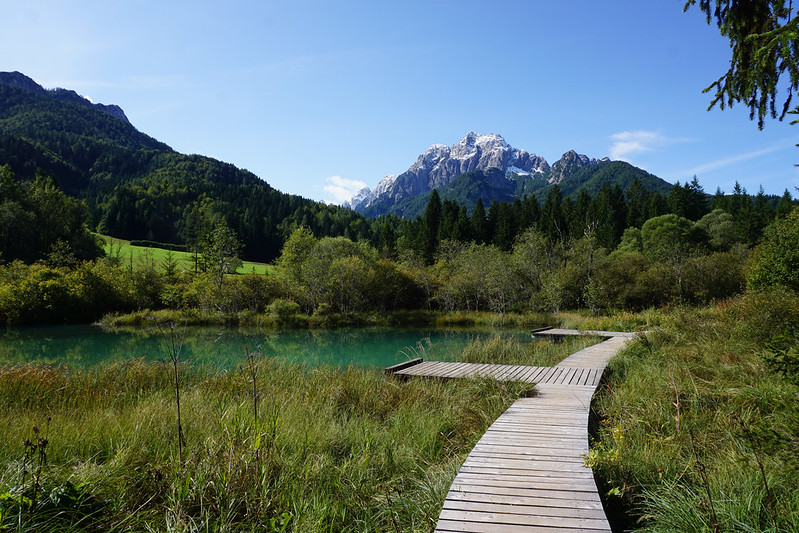 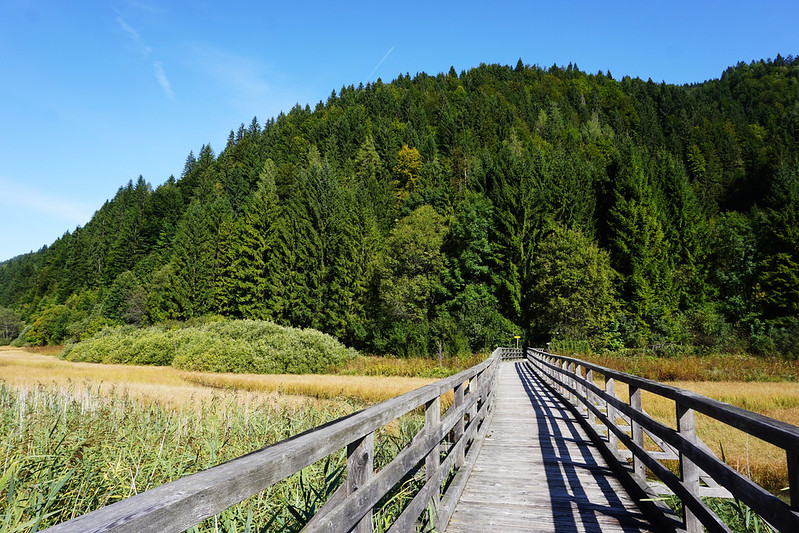 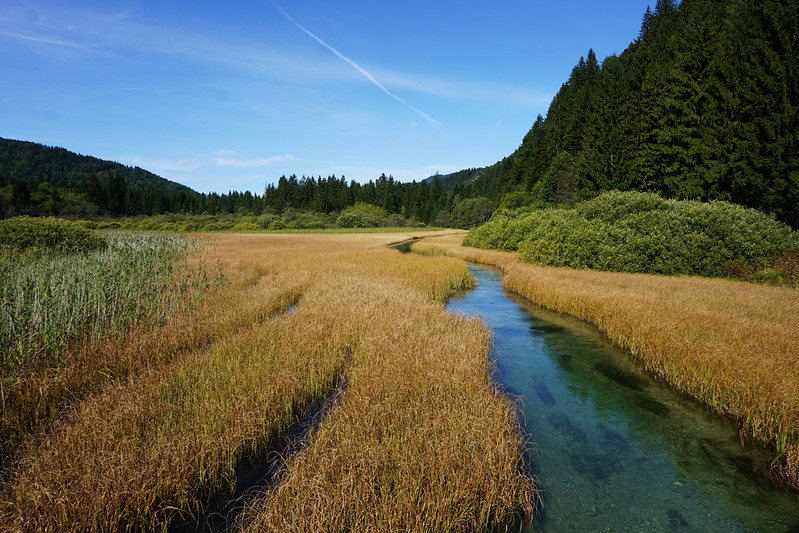 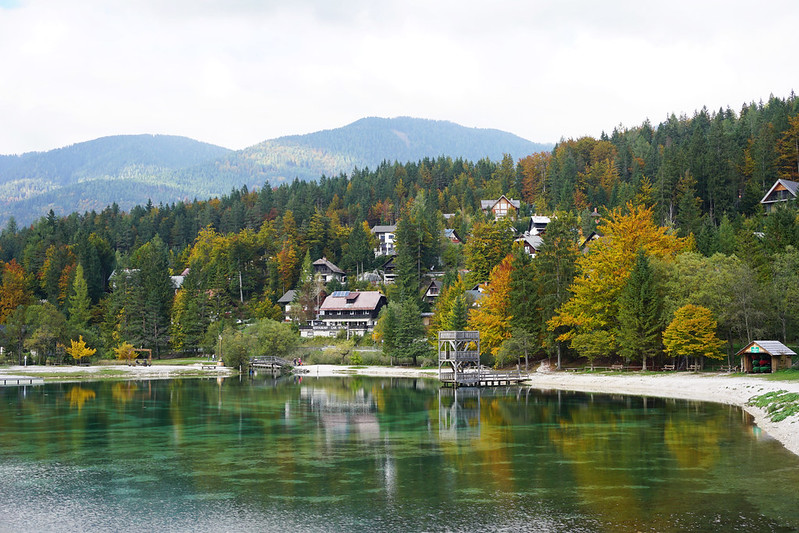 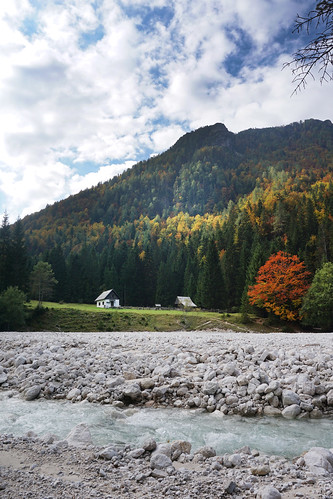 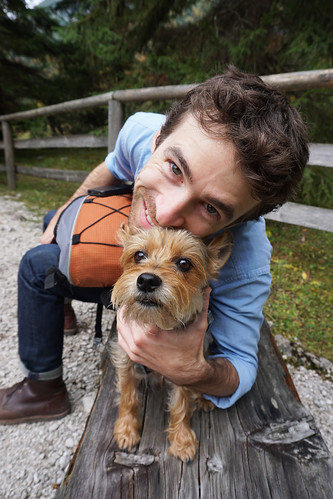 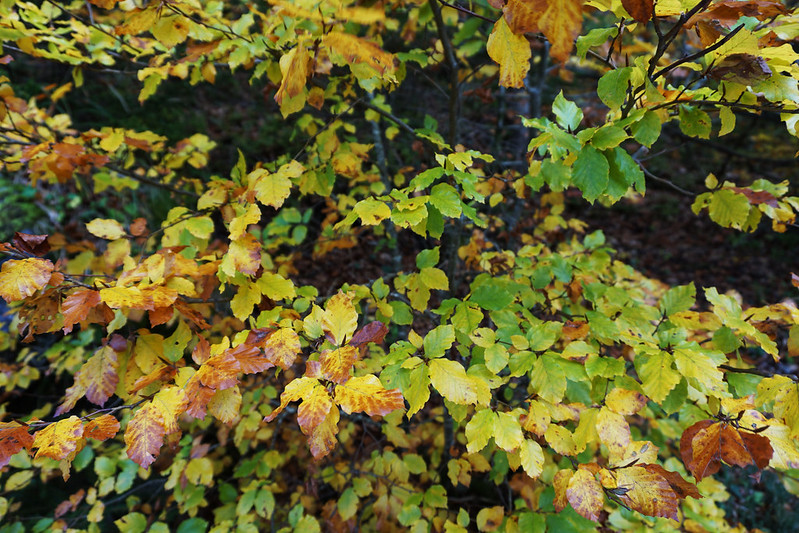 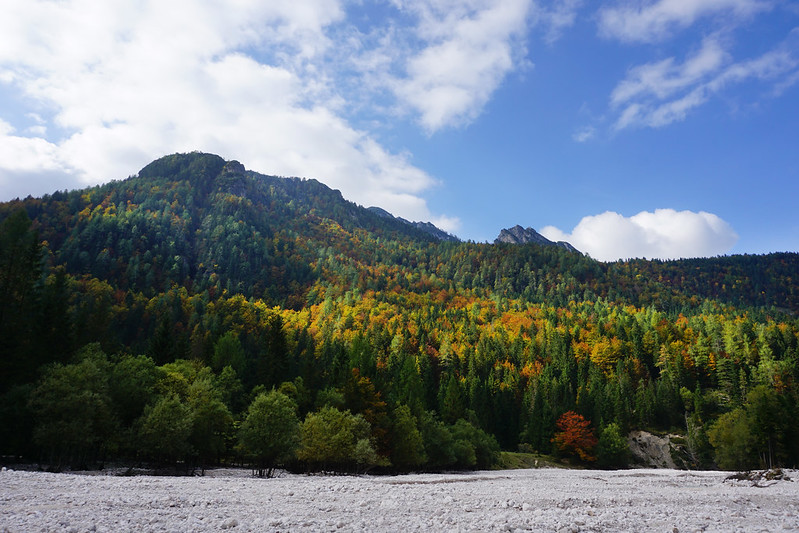 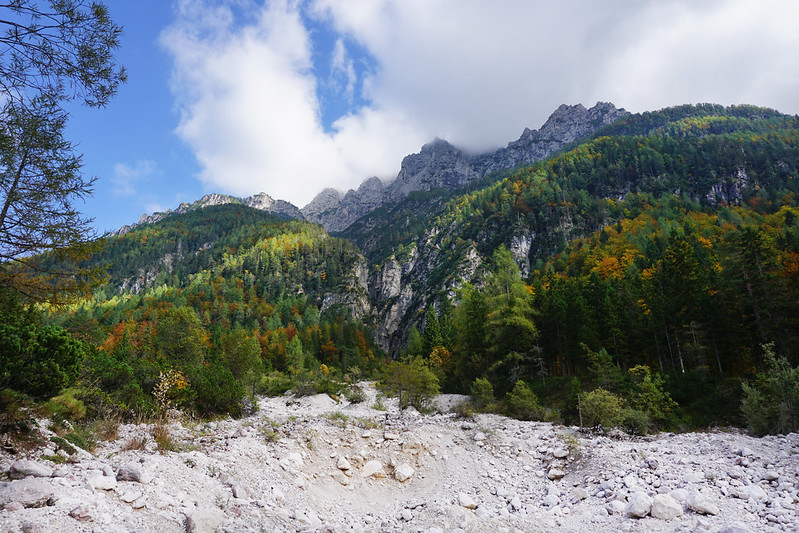 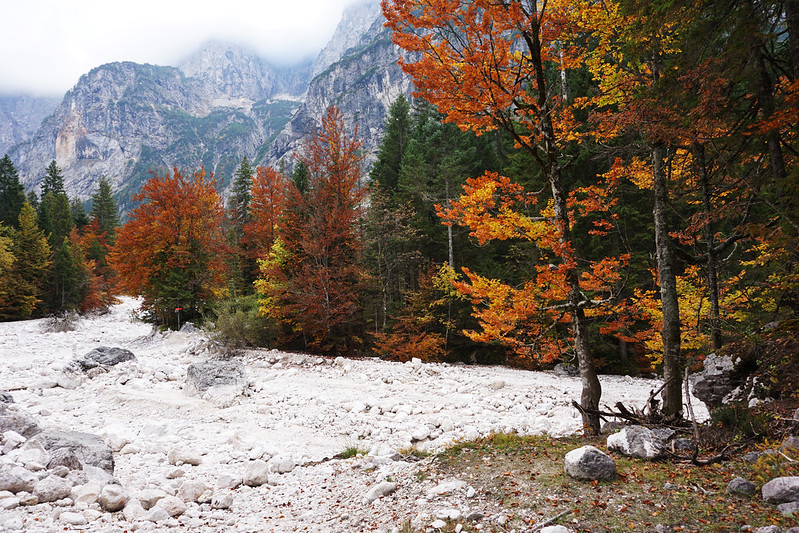 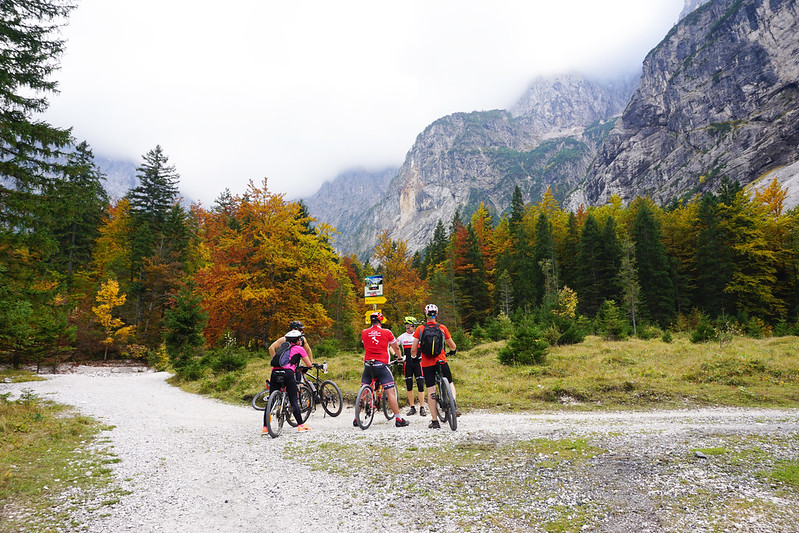 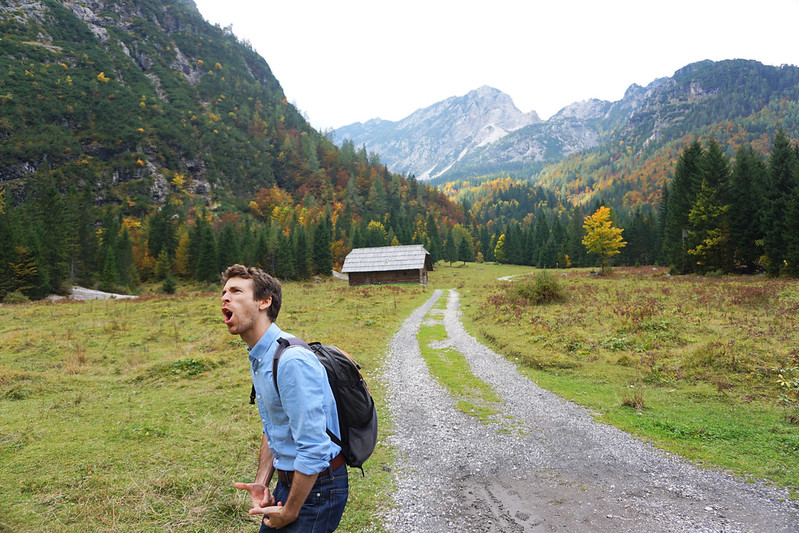 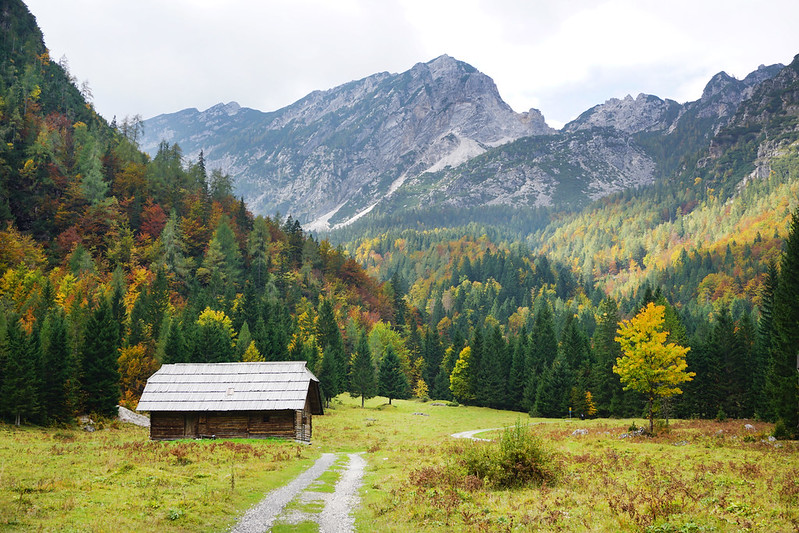 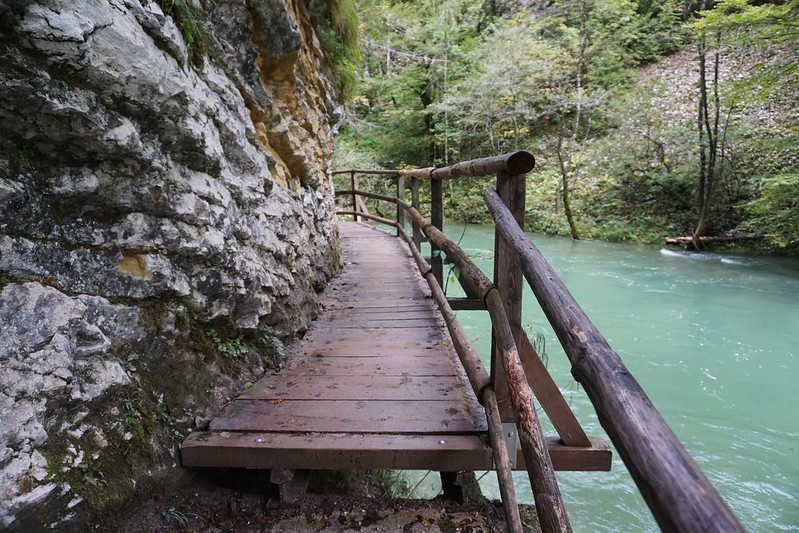 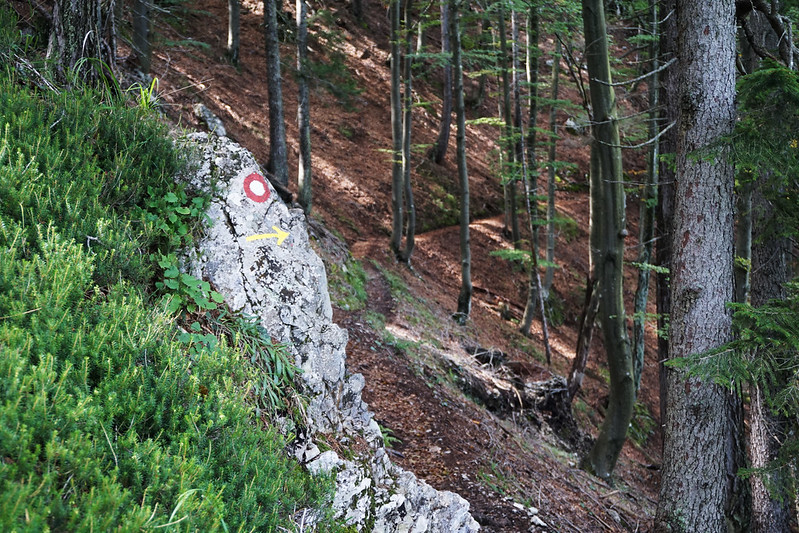 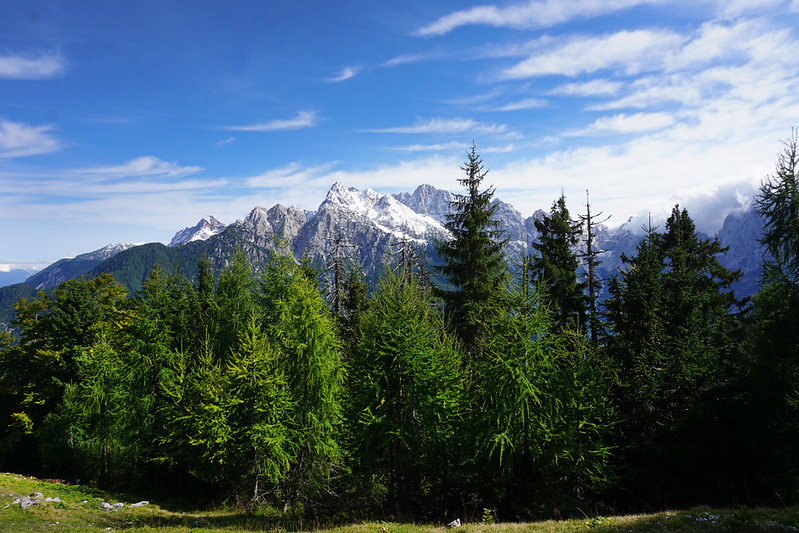 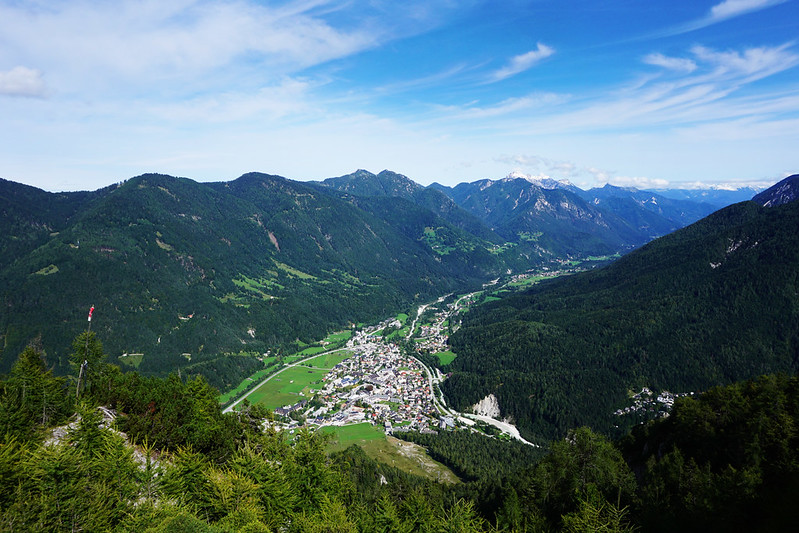 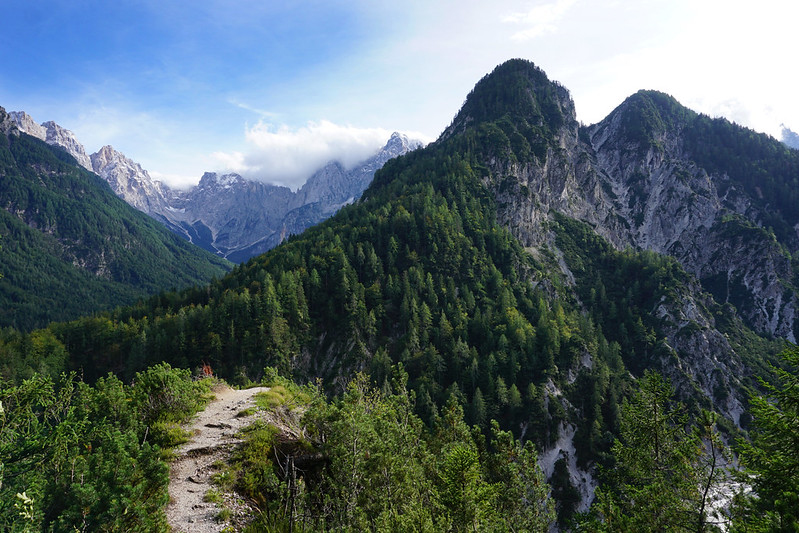 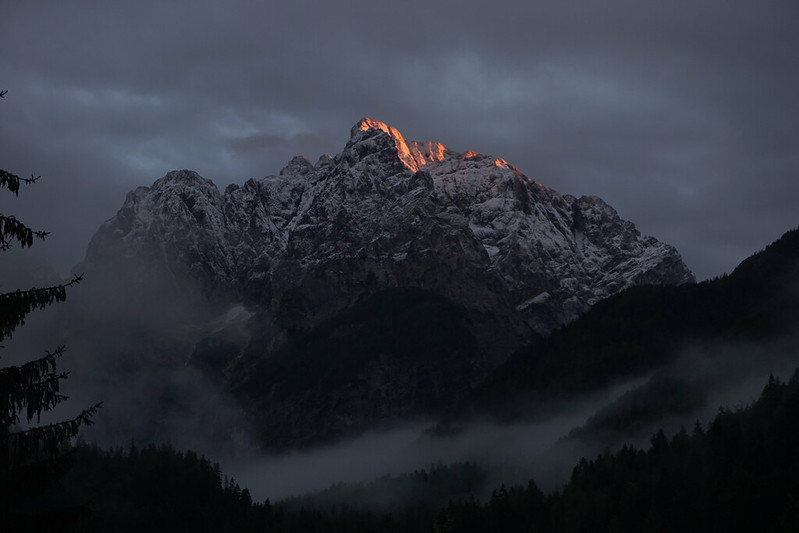 Love is Our Lingua Franca

A Day in Thun, Switzerland

Beautiful Spaces: Where We Stayed in Quebec City, Canada

We must be on the same wavelength, Gigi as I just wrote about how Europe is a great place for nature lovers! Gorgeous pics. Every time I hear you go on about Slovenia I just want to go. It’s climbed high on my list.

Yay! Slovenia is the best. Hope you get there soon.

Even in Berlin, there are hiking trails and lakes within easy Sbahn or cycling distance from the center. Germans, in general, love the outdoors and spending time outside is important to them. It takes different forms, like those trails and lakes, but also tons of parks and green space, and “weekend houses” which are these little hut-like houses where people go to garden & relax. Ok those are usually near train tracks or someplace where people don’t really want to live, but it’s a way for them to have garden space they can’t get at their apartment. And yeah, there are TONS of national parks, hiking trails, lakes, etc. all over Europe. Just like NYC doesn’t represent all of the US, Barcelona/Rome/Paris/London do not represent all of Europe.

Yeah, Europe’s big city parks are insanely huge and amazing in comparison to US city parks and trains make everything so much more accessible in general.

Absolutely stunning pics, again. I have had Slovenia on my travel list for a while now because of them. This spring I hope. Living on the Med it is easy to forget that vast expanses of wilderness like these still exist!

Thank you! Hope you get there soon. I bet spring is gorgeous there.