Dubrovnik in the Off-Season: Is It Always Crowded?

Before we came to Dubrovnik, a dozen people told me how beautiful it is. And another dozen told me about the crowds.

It’s far too crowded to be enjoyable, they said.

Even in the off season? I said.

So I pursed my lips skeptically and hunkered down to research, looking for off season visitor numbers, cruise ship arrivals, anything to tell me whether I was leading us into two months of pure tourist chaos.

I found the cruise ship arrival schedule, and discovered that March gets about 1/10th of the arrivals of the summer months. Prices, similarly, were halved. And, I thought, they must be wrong. If Dubrovnik is teeming year-round, why would the cruise schedules and prices reflect a lower, quieter season?

So I crossed my fingers and booked two months in a bright, beautiful apartment overlooking the hills…and arrived in March to discover that I was absolutely right.

There are still tourists in March, of course. Still busloads of people that trek into the old town. Still tiny cruise ships from Malta and Italy popping over for the day. But in nearly a month here so far, we’ve never found ourselves pushing our way through an overly crowded street, bumping shoulder to shoulder with tourists, or even waiting more than two minutes for a table in a restaurant.

What we have found ourselves doing is walking, exploring, meandering through the ancient alleyways, sometimes without another person in sight. 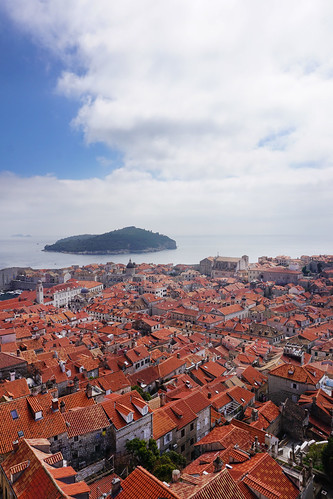 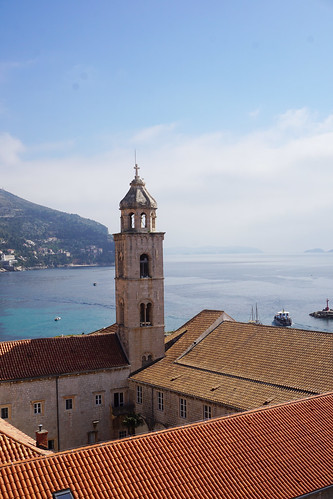 Like this weekend, when we climbed the slickly worn stone steps onto the town wall and made our way all the way around it, in what has been my favorite walk (and you know how I love a good walk) of our time in Dubrovnik so far.

While there were certainly others on the wall (even, at one point, a small bus tour that stampeded by on a large promenade and funneled, chattering wildly at each other, down a tiny staircase while we sat near the sea and gave them a three-minute head start before continuing on ourselves), there were many moments when we found ourselves in corners without another soul in sight. Just ocean broken up by distant boats or stone steps weaving up and down the clifftop wall. 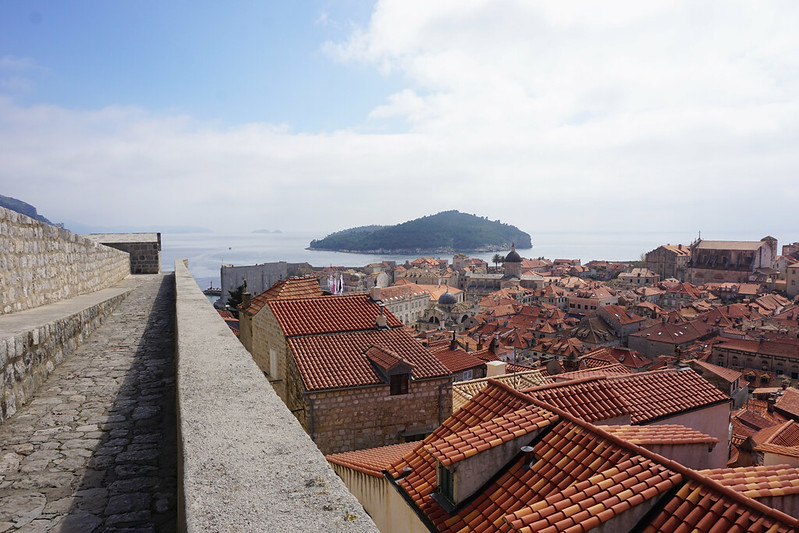 Don’t get me wrong. Dubrovnik in March is far from a ghost town. There are still buses of tourists shuttling in and out, still small cruise ships docked in the harbor every few days. There are still few times when you’ll find yourself completely alone in the winding streets of old town.

But the crowds I’d been warned about, the unpleasant shoulder-to-shoulder, the chaos—they just aren’t the reality this early in the year.

So, if you’re thinking you’d really like to see Dubrovnik, but you can’t stomach the crowds of summer, perhaps March (particularly late March, as it feels very much like springtime) is a good choice. 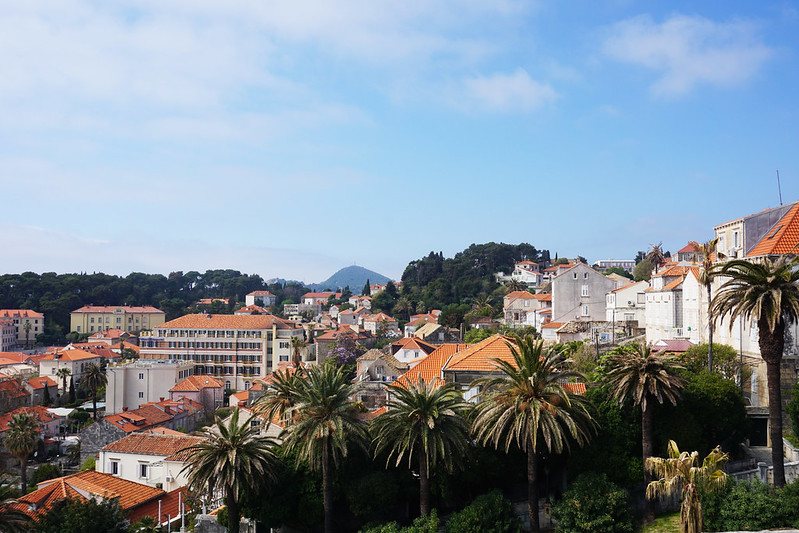 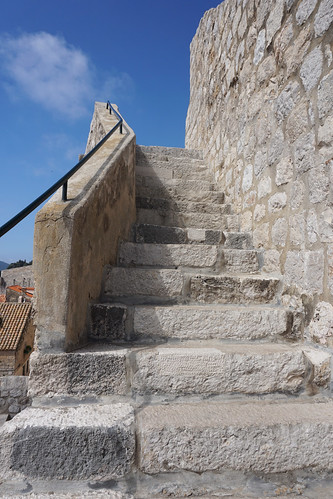 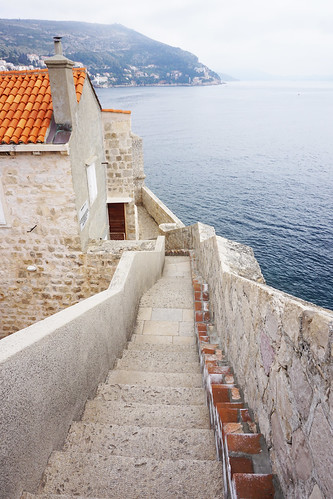 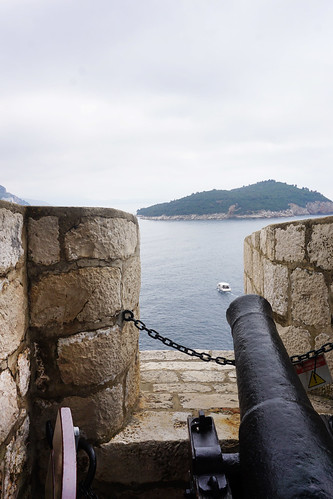 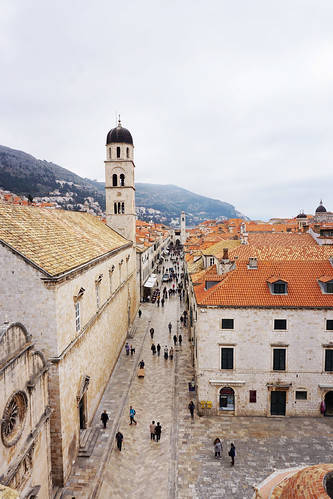 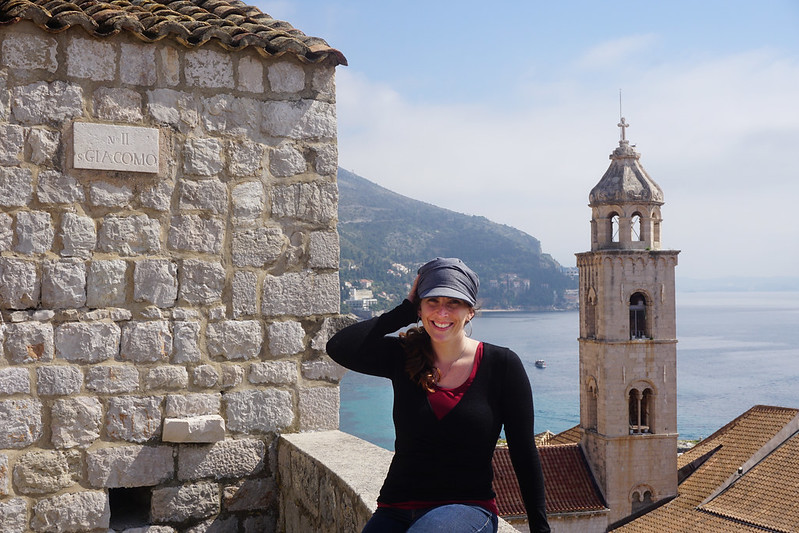 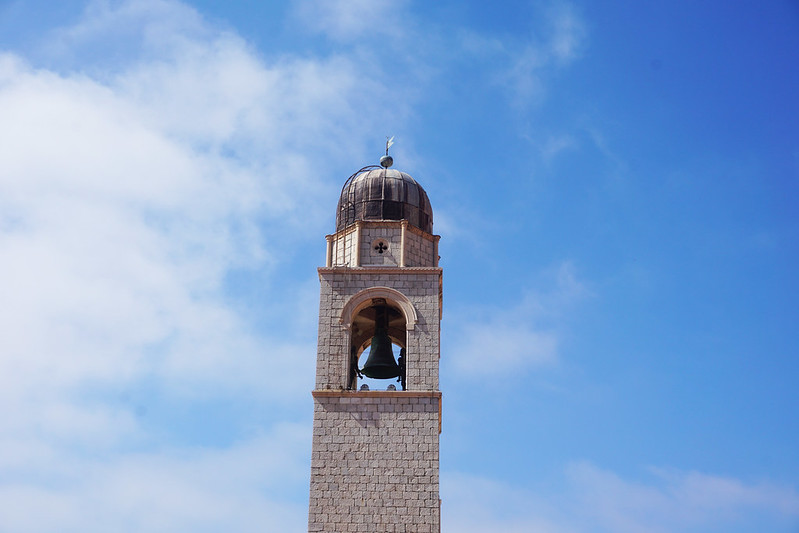 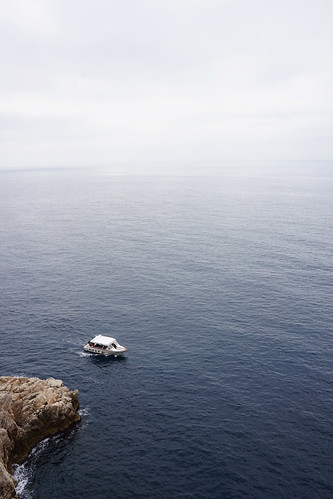 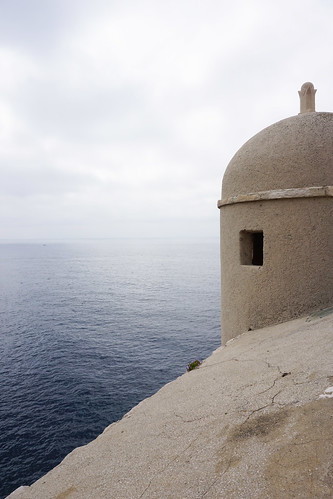 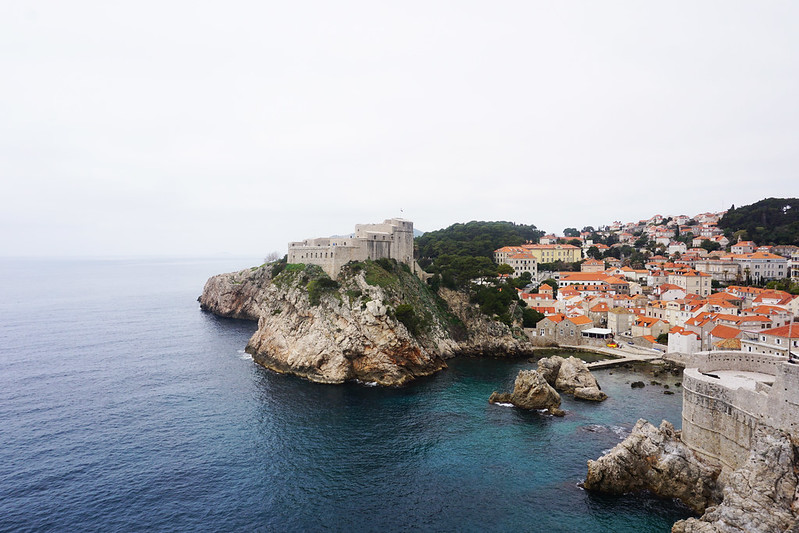 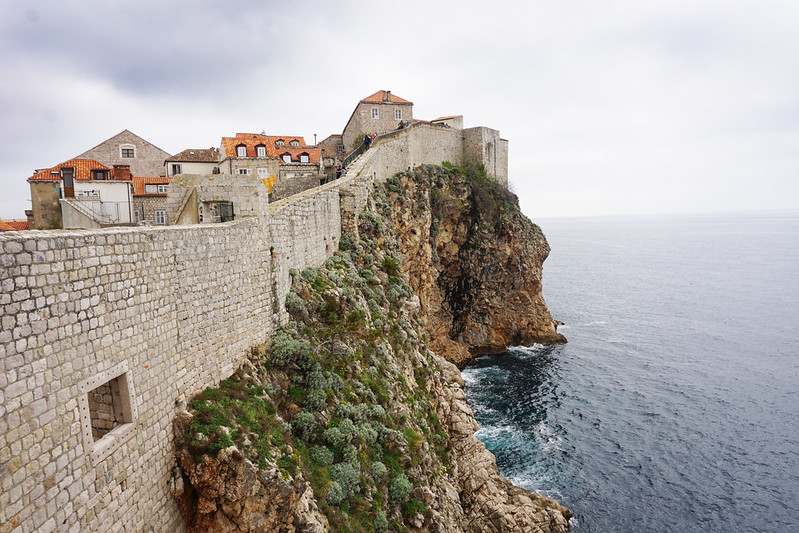 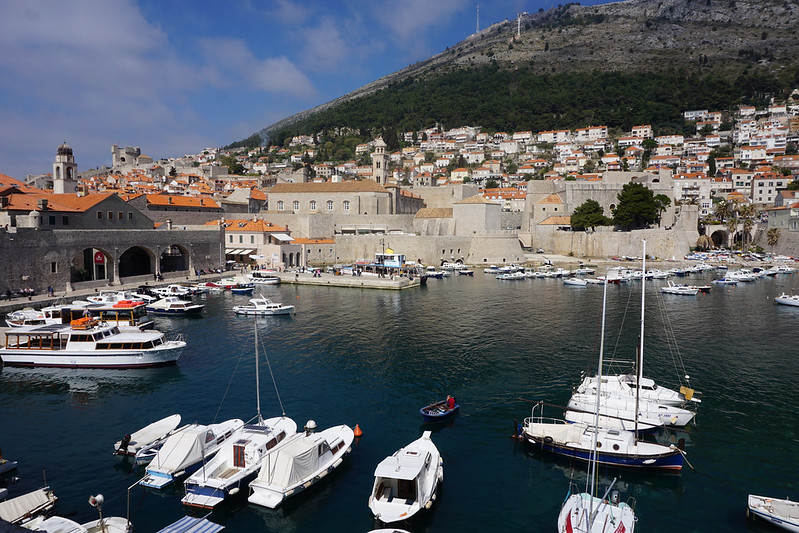 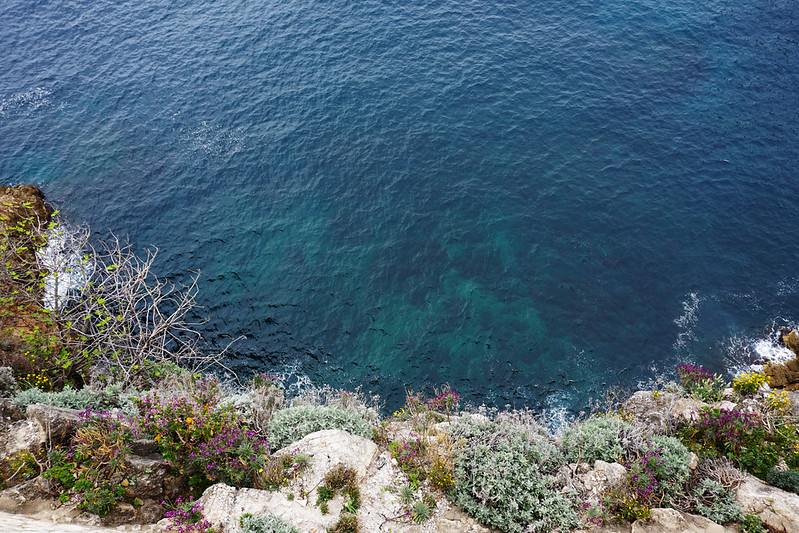 Things To Know About Zermatt

A stroll through Bourges, France

The Best of Our Canadian Cross-Country Road Trip

I loved Dubrovnik! I went in August 2009, and yes it was crowded, but I’m not sure I paid much attention. Could be that it was early in my travel career, could be that it was only just starting to become popular, but I imagine now I’d cringe at the crowds in July or August. But wow, such a beautiful city! And you’re right, that walk on the walls is pretty amazing. It’s on my short list of cities I’d return to someday.