“Is there anywhere in the world you don’t want to go?”

I was sitting with my aunt and uncle, talking travel over a bottle of wine.

“I don’t have any interest in going back to Mexico,” I said.

They were surprised. After all, they’ve been all over the world as well…and they love Mexico. The beaches. The weather. The experiences. They told me I should reconsider. That some parts of Mexico were really lovely.

This was three or four years ago. I’d been very briefly to Cozumel and Costa Maya on a cruise just after college and I was wildly unimpressed. The beaches were fine. The towns were fine. But that was it…just fine.

So I never thought I’d come back to Mexico.

Then, a few months back, I read a blog post about Sayulita and I thought it sounded intriguing. The picture was charming. The description of life on a beach sounded really lovely. So I pinned it to my Travel To-Do List Pinterest Board (where I keep track of interesting place articles and photos I find around the web), thinking maybe someday I would give Mexico another shot. 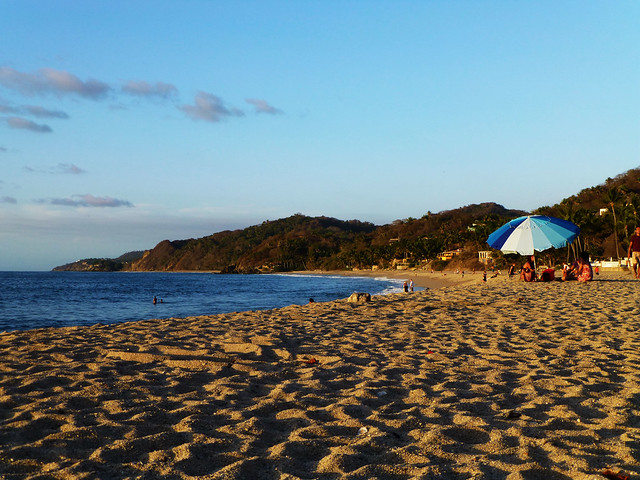 Still, honestly, I had my doubts about Mexico. I knew I’d like the resort because who doesn’t like quiet, full-service getaways with shady loungers on the beach? But the town? I was a little worried that it would just be another dusty, hot tourist trap.

Boy was I wrong.

It was my second day in town when I really started to explore, following my fascinating neighbor (a quirky Australian guy who has been traveling for seven years and hasn’t worn shoes in two) down to the beach for a concert by the waves and then into the town square for tacos. And I was shocked and delighted to find that Mexico can be charming. Not just fun or beachy or temperate, but charming. 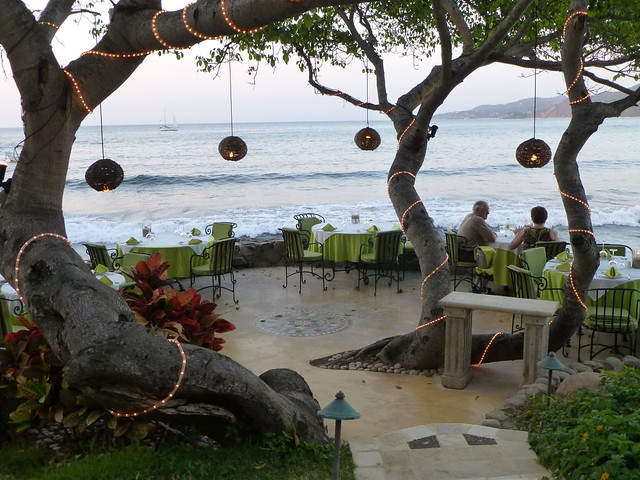 And so Mexico has charmed me, snuck its way into my heart, and given me a much-needed lesson.

The world is even bigger than we thought.

9 Reasons Europe is Our Place

Hiking from Omiš to Starigrad Fortress

Once Upon a Time in Ottawa, Canada

So glad you had a good experience! Lovely photos. I think it’s funny how easy it is to slip into thinking of entire countries as unitary blobs even after you’ve been traveling for a while. I’ve gotten caught in this trap before, too – it’s probably natural to base general feelings about a country on whatever type of experience one has there the first time, but ultimately it’s as silly to do that as it would be to base feelings about the entire U.S. on one visit to Los Angeles or Bismarck. When I traveled around Spain and saw how different everything was from one region to the next, it made me realize how much of my own country I still had left to see and how diverse even much smaller countries can be (Spain is around the size of Texas).

And it’s funny that you mention Spain, as that was another of my no-interest-in-going-back countries that I’m now thinking I should give another shot to.

Well said. The world IS even bigger than we thought!

Absolutely stunning pictures! Really does look like paradise on earth and I love the design of the bungalow (it was a bungalow right? Haha). Where exatly did you fly from in Europe to Mexico? Is Luna enjoying the beaches as much as you are? :) x

We actually flew into Denver, CO from London, stayed for 10 days to see friends, get Luna’s paperwork, and get un-jet-lagged, and then headed from Denver to Puerto Vallarta, where we grabbed a taxi to Sayulita.

Luna LOVES the beach. It’s her favorite thing in the world to just run madly across the sand and attempt to roll in dead fish heads when I’m not looking. Charming, really. ;)