A Peek Inside My Quarterly Travel Boxes

As you might already know, this year I joined the box revolution, adding hand-curated quarterly boxes of travel goodies to my site and taking on a handful of box subscribers.

The first box just went out to those early bird subscribers and it was seriously a blast to curate. 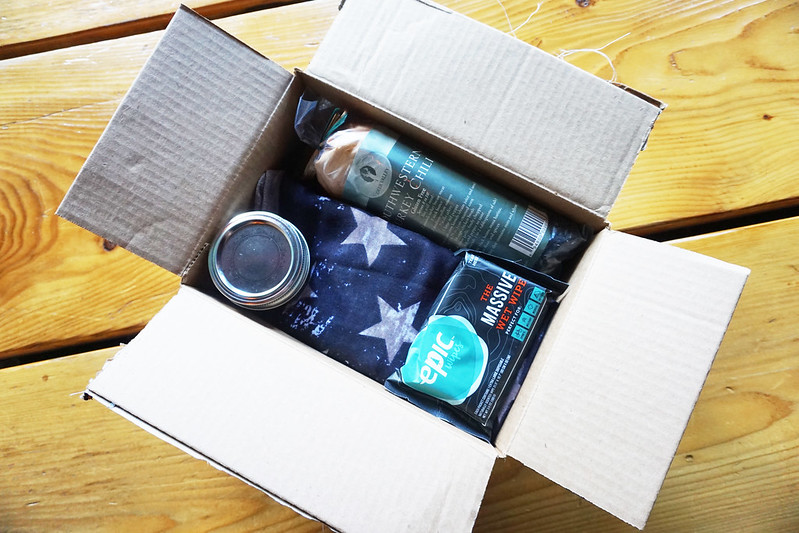 Since everything in the box was collected during my road trip, this box’s theme was US Road Trip. Inside, subscribers found:

:: The purest mineral salt in the world, harvested from Yellowstone National Park

:: Two post cards, from New York and the Grand Tetons, that demonstrate the wide range of what the US has to offer

:: An Epic Wipe…a massive biodegradable wet wipe that they’re marketing as a shower in a bag

:: A chocolate bar with edible dried flowers from Washington, DC 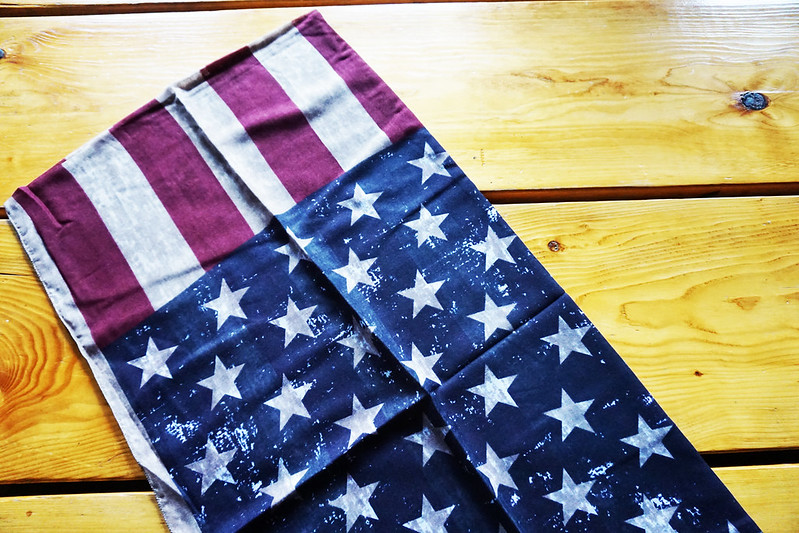 The total value of everything in the first box, including coupons and not including shipping materials, was about $110.

Pretty good for a box that costs $55, right? 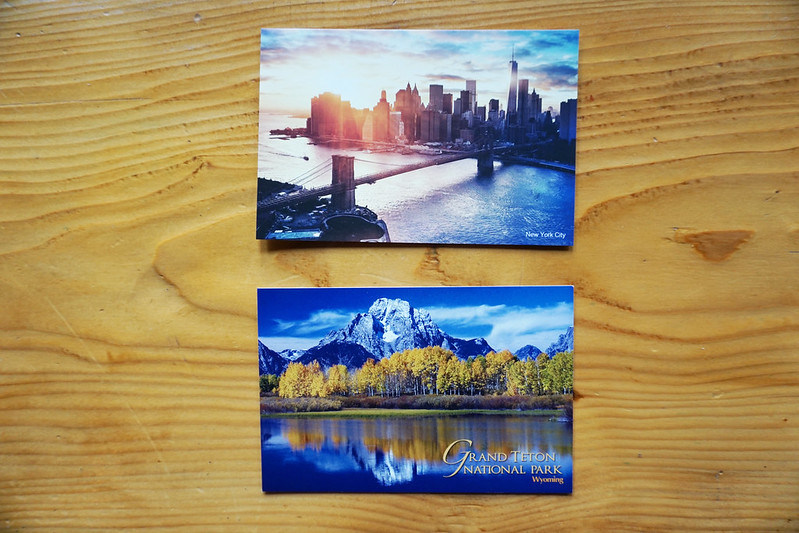 So, now it’s time to start collecting for my second quarterly box, this one spanning the length of Canada. The Canada Box will ship out in September/October and sign-ups are closed, but you can still get in on the third and final box of 2016 [update: sign-up closed!]. 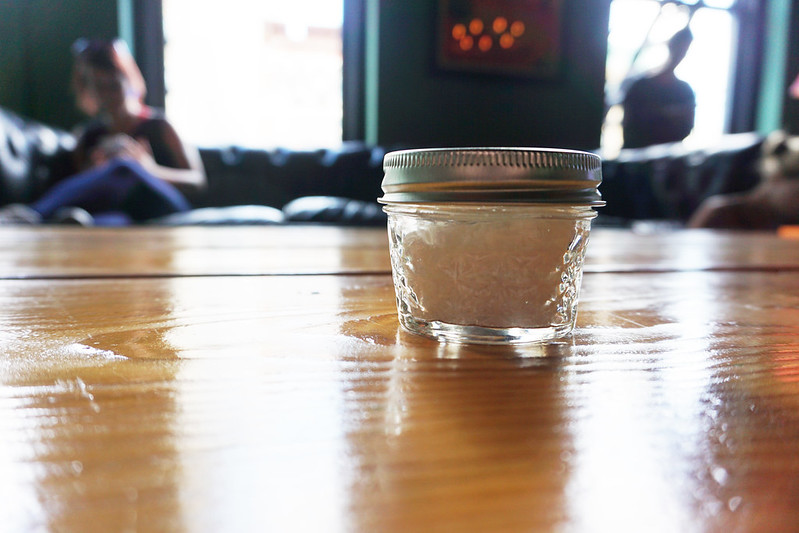 Thanks again to all my subscribers. It’s been fun shopping for you and I look forward to sending out that Canada Box in a few months!

Beautiful Spaces: Where I Stayed in the Loire Valley

We’re Going Back to Europe! Here’s Where We’re Off to Next.

Week Two: How to Create a Site Map

Beautiful Spaces: Where We Stayed in Zurich, Switzerland

Where to Stay in Kranjska Gora, Slovenia: A Review

Very cool idea! I like that you are bringing a little taste (smell, touch, sight) of the world to those who might not be able to travel extensively.

I loved getting my box! A friend got me this as a birthday present and it’s awesome! We went ‘glamping” in tree-houses 2 weekends ago and brought the salt with us! and the chocolate. Was such a nice touch of luxury to have in an otherwise very simple meal plan.

Can’t wait for the Canada box – will be interesting to see… as a Canadian… what is chosen!

Gigi- I love this idea. So creative! I always have people saying how they live vicariously thru my travels- now you’ve given people a way to actually have souvenirs from your travels!!

[…] quarterly boxes of travel goodies to my site and taking on a handful of box subscribers. The first box, curated during my road trip across the USA, went out in late June. And the second box, featuring […]