Popular posts
The Most (And Least) Dog-Friendly Countries in Europe
How we define disability (and how maybe that needs to change)
What happens to digital nomads during a pandemic?
The cost of traveling Europe: real budget numbers from 7+ years of travel
We got D visas in Estonia. Here’s how
The best hikes in Europe, according to a wilderness-loving writer
How I make money while traveling the world full-time: behind the scenes with a...
What to eat in Slovenia (and where to eat it): An interview with Ana...
So You Want to Freelance? Here’s How to Set Your Hourly Rates.
I Have OCD. This Is What It’s Like.
stories & photos

Where to Next, Traveling Trio?

By the time you read this, Luna, Chad, and I will be wrapping up a two-month stay in ancient, sunshiny, coastal Dubrovnik, Croatia, and getting ready to move on to our next destinations as the weather takes a turn toward summer.

So, where is this traveling trio headed next?

The answer is: to a whole lotta natural beauty.

May: Mostar, Bosnia and Herzegovina 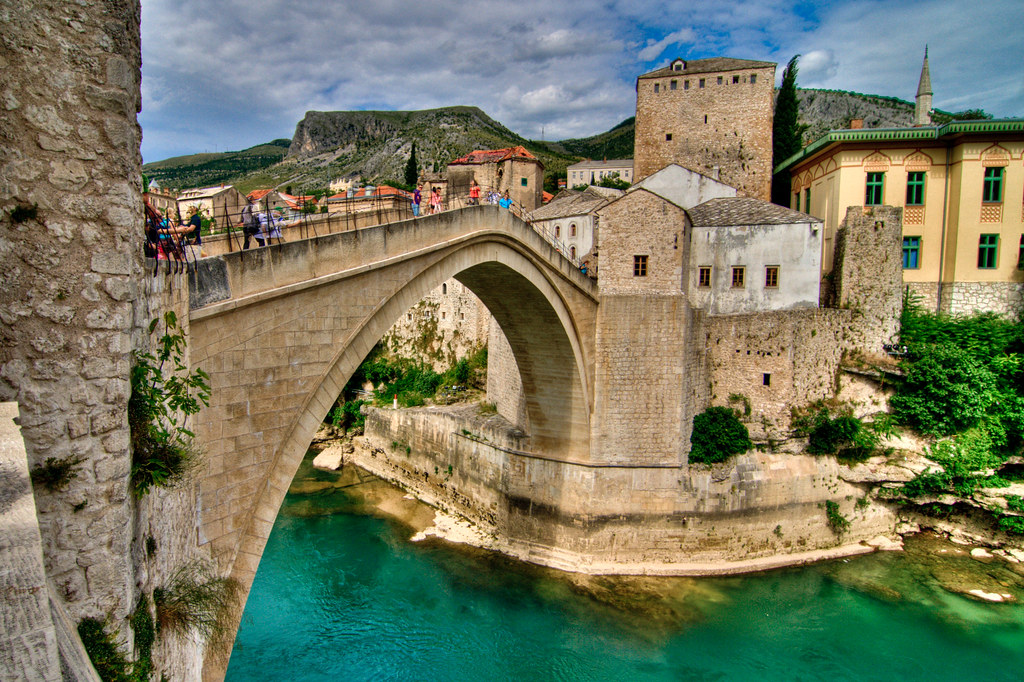 Mostar is one of those places that I keep hearing about from my particularly well-traveled friends. They love it for its historic center, pretty restored bridge, and up-and-comer charm. We’ve chosen it as a base in May in part because it’s been on my to-visit list for ages, in part because it’s an easy half day’s travel from Dubrovnik, and in part because anytime after May is likely to be pretty darn crowded since it’s a popular day trip for cruise ship visitors when they stop on the Dalmatian Coast. So now is the perfect time for a month in Bosnia’s most popular tourist spot. 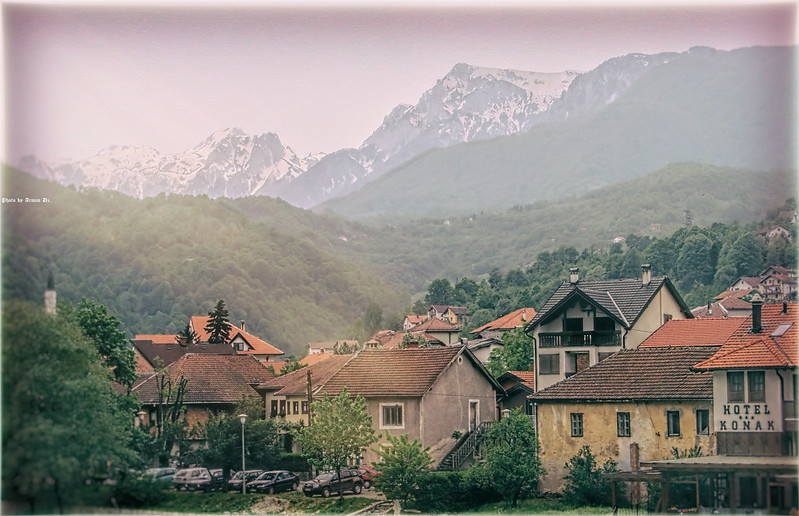 We stumbled upon Konjic by accident. We were originally planning on heading to Romania for the summer, but when we went to book, we discovered that getting there was going to be tricky. Flights from Sarajevo either had overnight layovers in distant places (which meant what should be a few hours on a plane would turn into two full days of travel…no thanks) or they were incredibly costly.

Neither option felt appealing, so I proposed we do a little more research on Bosnia. We were already going to be in Mostar…so why not see more of the country? Where else could we base? What else might we want to see?

We both love nature, hiking, cycling, and peace and quiet, so I started looking at smaller cities and towns known for their nature. By chance, during an Airbnb search near the lakes west of Sarajevo, I stumbled upon a beautiful three-bedroom apartment overlooking a river in Konjic. And then I remembered I’d heard of Konjic before in a rave review by Dan Flying Solo.

I turned, as usual, to the photos and videos online, finding visual after visual proving that the town and surroundings were just as stunning as advertised. We quickly booked our remaining Bosnia time. 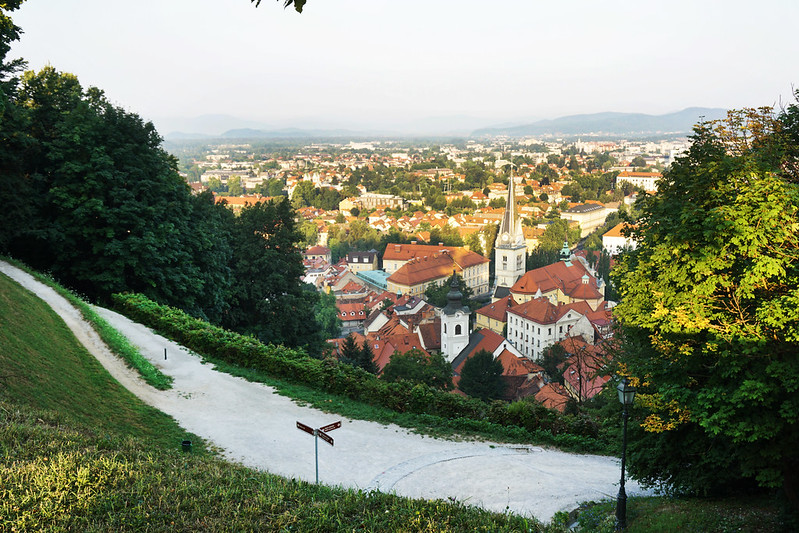 In 2015, before I headed across the Atlantic to spend a year in North and South America, I spent my summer in Slovenia, a place I’d heard rave reviews about over and over again from well-traveled friends and fellow bloggers.

It very much lived up to its reputation for beauty, friendliness, charm, and affordability. And, so, now we’re going back. This time to spend late summer in Ljuljana for food festivals and weekend trips to Lake Bled before heading a few hours away to… 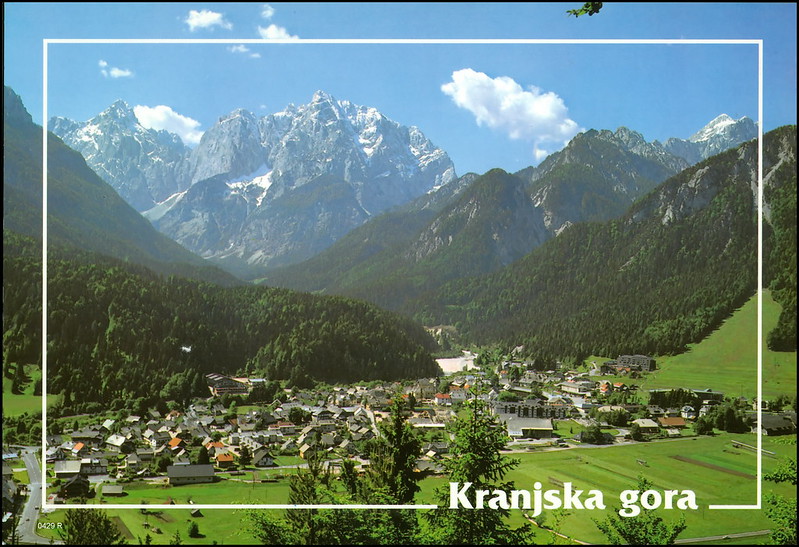 For me, the great charm of Slovenia is its countryside. Endless green fields, towering Alpine peaks, mineral green rivers winding through stone. Which is why come September we’ll bid the city adieu for a vacation in the countryside.

We’ve chosen Kranjska Gora because of its reputation for staggering beauty. 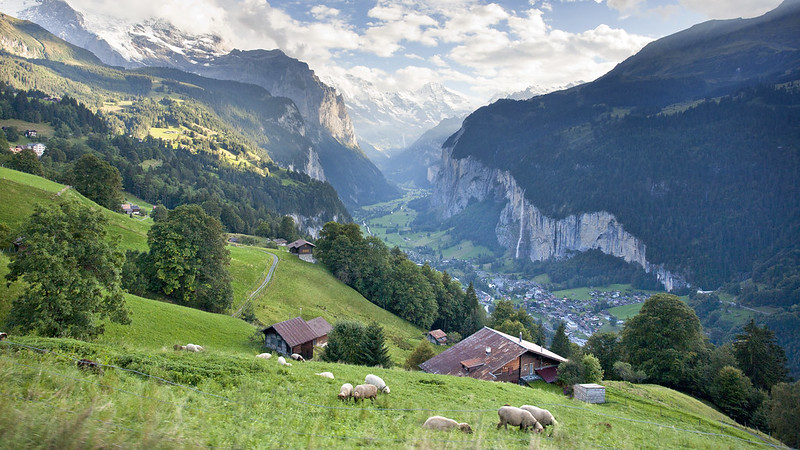 Here’s where plans get tentative again. Originally we were going to spend three whole months in Slovenia, but the more we talked about it, the more I missed Switzerland and Chad wanted to see the place I’d fallen so in love with a few years ago. And so our tentative plan now is to book a month in the Swiss Alps before we have to yet again exit the schengen. A month of hiking and natural inspiration and catching up with friends.

Where are you off to next?

Magic in the Mountains: Our Two-Day Farm Stay in Bosnia and Herzegovina

A Photo Essay: Wandering in Girona

The places you’re going really do look gorgeous! I’m looking forward to hopefully seeing you in a couple of them. Even if one of those is in July when it’ll be hot and chock full of people.

Yes! I’m so happy that you are planning to come down!

Gigi – looks like a great travel schedule. I wish Montenegro was on your upcoming travel list. We could show you a few things. But I am supposed to be in Mostar possibly as early as next week opening our first farm stay partner in Bosnia and Herzegovina. Would love to meet up with you while there for a cup of coffee or a meal.

I know! Originally we were thinking about MNE in the fall, but our to-visit list this year just got too long. It’s still high up on my list, so probably next year.

And yes – would love to meet up in Mostar. Let me know when you’re around.

Wow, every place you go to give me a different experience. And I wish I could go to monstar to see the blue sea with the Dalmatian coast. Traveling in May is a perfect time